Pat Burdette, owner of Modern House & Building Movers, based in Orlando, said he and his team expect to move the house in mid-January 2020, early on a Sunday morning, to impact as little traffic as possible.

Burdette hasn’t established an exact moving date yet because he is currently coordinating with utility and traffic signal companies to facilitate the removal of overhead obstacles. He is also working out details regarding traffic control, which will be handled by local law enforcement.

After being placed in the park, the McNab House, built in 1926, will be converted into a restaurant. The house’s two-story detached garage will also be relocated to the park and repurposed.

Burdette said the route for the move will be straight down Atlantic Boulevard, using the eastbound and westbound lanes. It will include crossing over Federal Highway.

Excavation of the house and garage is in progress, and should be completed in a few weeks. Burdette and his crew are removing all the soil from beneath the two structures, replacing the support with mechanical jacks. Then they will put a framework of steel beams under the foundation of each structure to support it until it rests on its new foundation. The structures will be hydraulically loaded onto the steel beams, which Burdette expects will be done in the first part of December.

Hydraulic jacks will raise the house and garage up about four feet, and hydraulic dollies will be placed beneath the steel beams. Each dolly is equipped with eight aircraft tires and has a capacity of approximately 60 tons.

Burdette estimates the two-story house weighs close to 300 tons (about 600,000 pounds) and the garage weighs about 60 tons, but he won’t be able to calculate the exact weights until the structures are loaded onto the steel beams.

As it is being transported, the house will be about 40 feet high, and the power lines that run along Atlantic Boulevard are about 36 feet high, said Burdette. Florida Power & Light (FPL) crews will be there to lift those lines up, so the house can pass under them.

The house will straddle the median. A few palm trees will have to be removed from the median, but will be put back after the move. All other vegetation in the median will not be affected.

The main structure of the house is clay tile covered with brick, and the floor frame of the house is wood. The garage is also clay tile and brick. Although clay tile is more fragile than the concrete blocks that are used in buildings today, and must be loaded carefully, Burdette doesn’t anticipate any issues with breaking or damage.

Burdette expects that it will take from about 7am until 12pm to move the house and garage along East Atlantic Boulevard to McNab Park, a distance of about 1,800 feet.

When the house and garage are actually moving, it will be at a maximum speed of 2 mph. The rest of the time will be spent waiting for the power lines or the traffic signal arms to be moved out of the way.

During the McNab House move, Burdette will be assisted by his two employees. Burdette, who has been moving houses and buildings for 38 years, said there are about six movers in the state of Florida that have the capacity and qualifications to do this type of relocation.

McNab Park will be redesigned to accommodate the house and garage. Last month, the Pompano Beach Community Redevelopment Agency (CRA) unveiled a new design concept for the park featuring a central pedestrian promenade that links to Atlantic Boulevard, a multi-purpose pavilion, two plazas, a new kitchen and service access, a reconfigured parking area, and a large oval lawn surrounded by gardens. The existing sports facilities will also be revised.

>>>SEE SKETCHES OF WHAT THE MCNAB PARK PROJECT WILL LOOK LIKE

According to the preliminary design, the house will be placed at the northeast corner of the park fronting Atlantic Boulevard, and the garage will be placed to the west of the house. The garage could be used as a coffee bar, eating area or some other use tied to the restaurant.

The cost for Modern House & Building Movers to relocate the McNab House and garage is $448,000. The CRA will spend a minimum of $2.7 million on capital improvements in the 2.5-acre park, which is in the city’s East CRA District.

The McNab House is being moved from its existing site because a developer who purchased the land from the McNab family in December 2018 has plans to build a mixed-use redevelopment project, called Atlantic One, that includes 304 residential units. 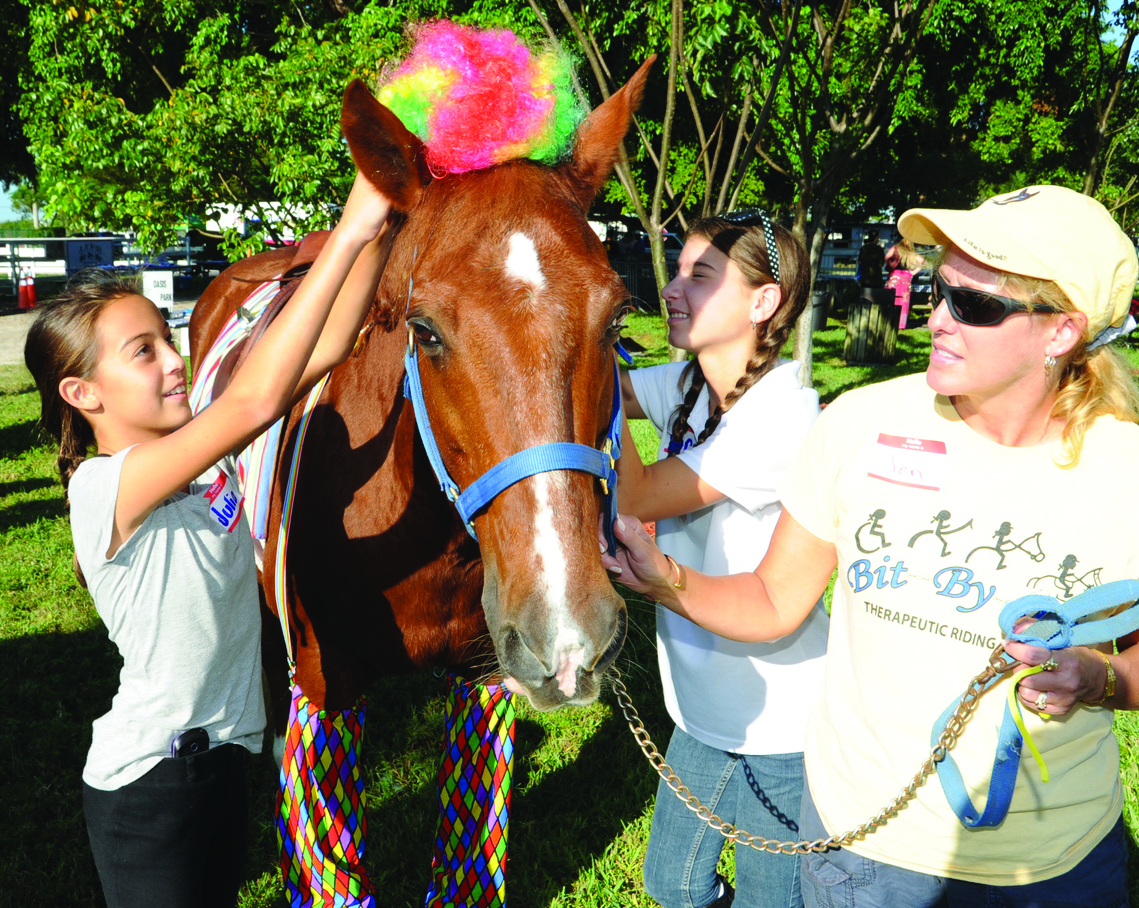