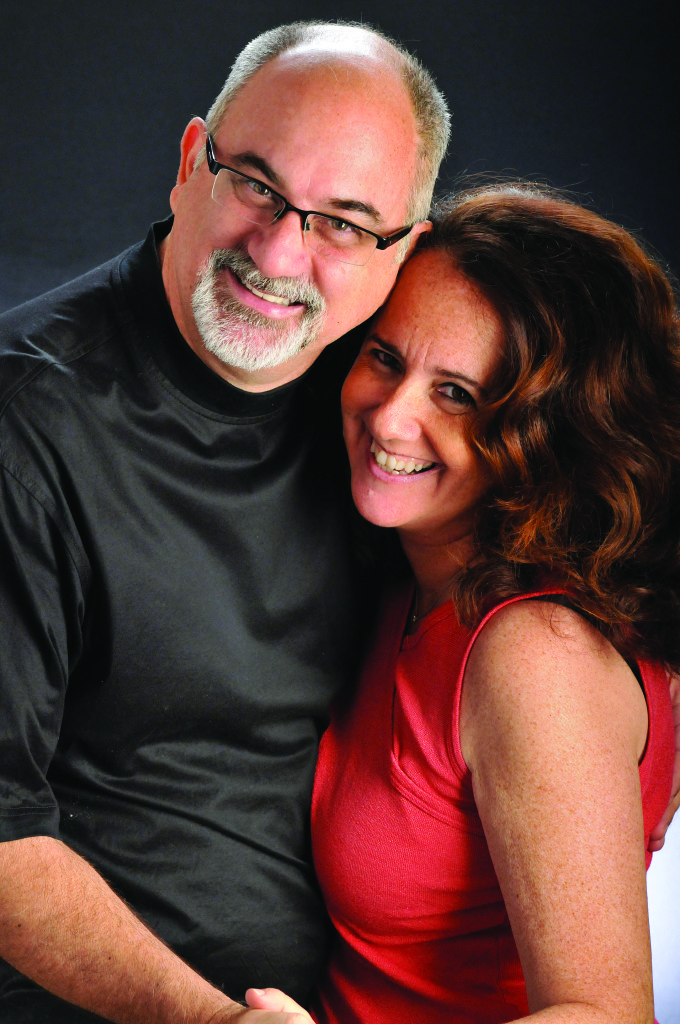 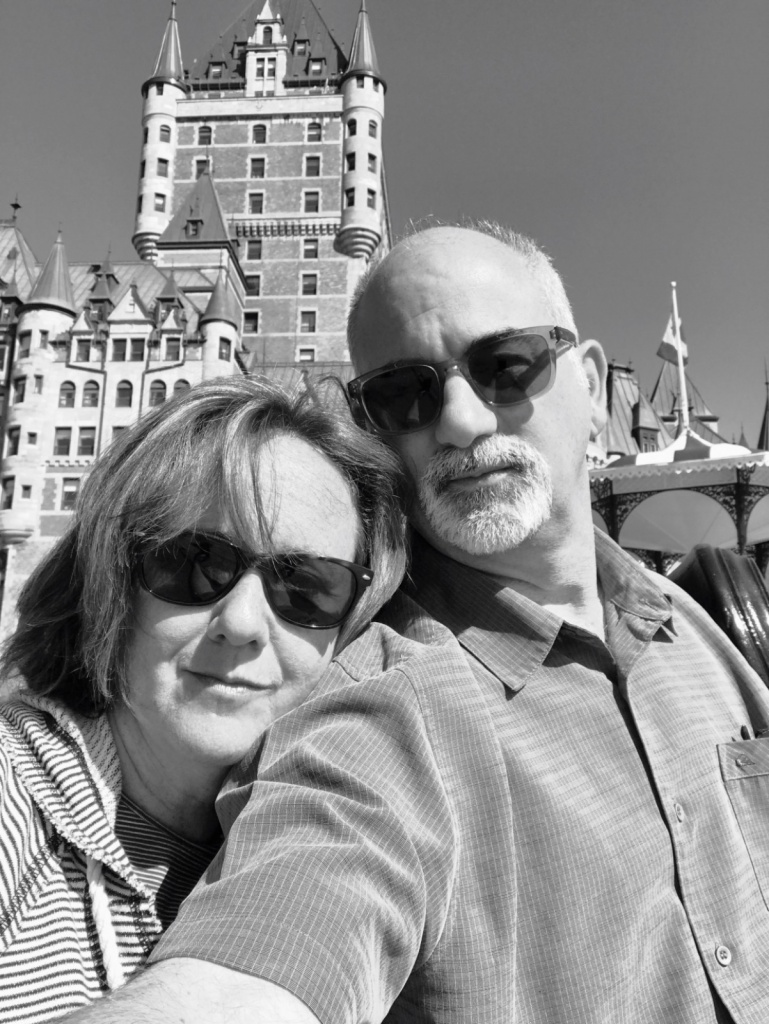 Collectively Point! Publishing’s magazines have a circulation of 21,000. The publications are delivered to select homes in affluent neighborhoods in East Pompano Beach, Lighthouse Point, Hillsboro Mile and Deerfield Beach; plus are the in-room magazine for four major hotels in Deerfield Beach (including the Royal Blues Hotel Relais & Chateaux, Wyndham Deerfield Beach Resort, Embassy Suites and Doubletree Hotel — totaling approximately 600 rooms). The complimentary magazine is also distributed at retail centers and dining establishments around Broward County. Point! Publishing’s social media channels have a total of over 12,000 followers. Lighthouse Point Magazine was created in 2002, Pompano! starting in 2015, Deerfield Beach in 2016 and Yellow Magazine in 2022.

Susan and Richard Rosser are the publishers and founders of Point! Publishing and can be reached by phone at 954-603-4553 or email at publisher@pointpubs.com. 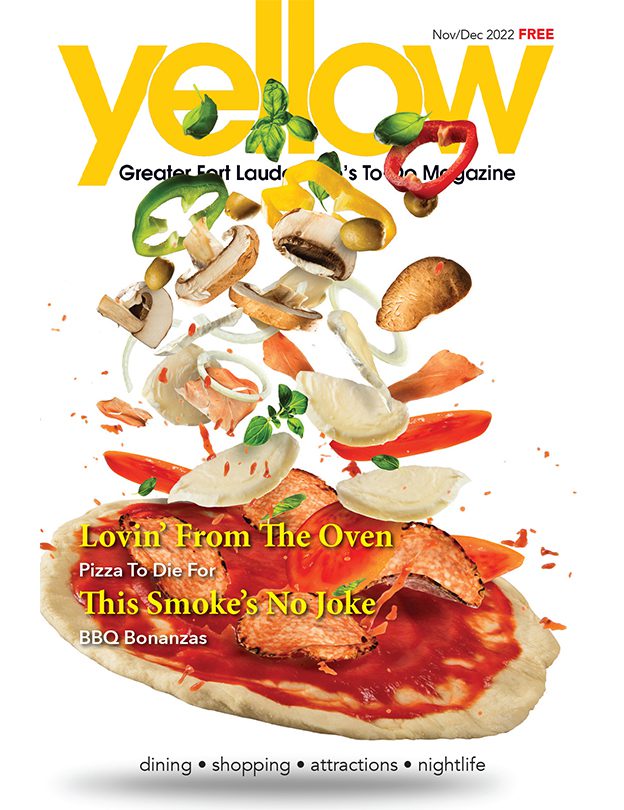 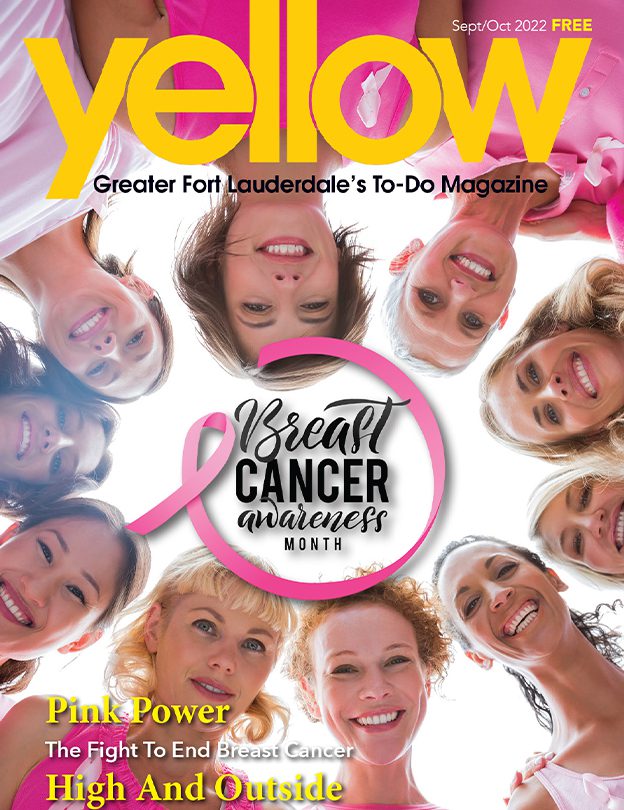