SunPass and E-ZPass have partnered to reduce the number of interactions toll booth operators have with Florida drivers every day; SunPass will now function in 15 additional states.

For $15, you can purchase a new transponder. This device interacts with the toll plaza, dubbed SunPass Pro, eliminating the need for cash or additional transponders when traveling along most of the eastern seaboard

Drivers will still be able to use their current SunPass transponders and stickers to pay tolls in Florida, Georgia and North Carolina, but the old transponders won’t work in the newly-added states.

Drivers can also use the new SunPass Pro to pay for parking at Hard Rock Stadium as well as international airports in Fort Lauderdale, Miami, West Palm Beach, Orlando and Tampa.

The news comes after efforts to alleviate frustrations at a lack of a nationalized toll system. In 2012, Congress passed a law requiring all toll booths to be interoperable by 2016, meaning that your transponder would work at any toll booth in the country. Although the law’s intention might’ve been pure, it failed to codify a penalty for missing the deadline. So, the deadline came and went.

More than half a decade later and you can now purchase a SunPass Pro for $14.95 either online or in-person at several locations across the state, like Publix, CVS and Walgreens. 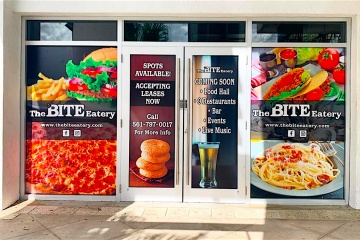