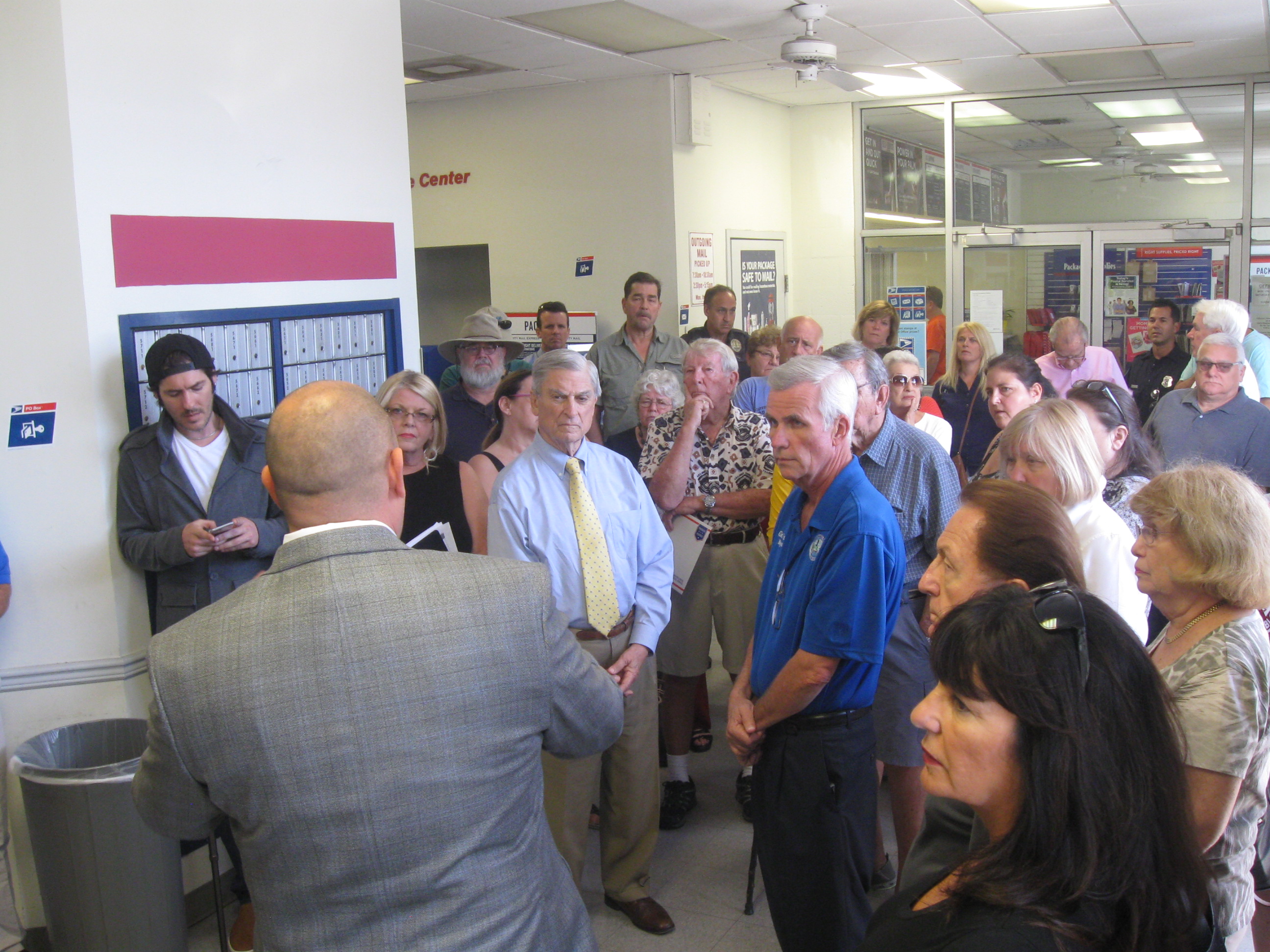 The public meeting at the Lighthouse Point Post office on April 25 was well attended. Some new news was introduced at the meeting, including: 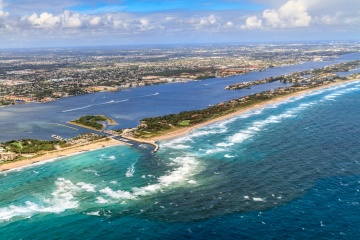