The intersection is being redesigned as part of the City’s plan to create a new pedestrian-friendly urban downtown, which includes the future Innovation District.

According to city officials, the intersection’s new design will realign Atlantic Boulevard, “smooth traffic” and enhance pedestrian safety, while creating a signature entrance to the heart of the city.

The project — which will extend the two-lane configuration of East Atlantic Boulevard further to the west — will require lane reductions.

Installation of plastic delineator posts to establish the new travel lanes began on Monday, and is expected to be completed within the next few days, according to the contractor, Line Design Solutions. New striping has also been added.

This “pilot program” will be in place for approximately three months to get motorists accustomed to the new traffic pattern.

Final design plans are still in progress, but currently the redesigned intersection features a multi-use pedestrian and bike promenade along the north and south sides of Atlantic Boulevard, from NW Sixth Avenue (west) to South Cypress Road (east), to include seating areas, as well as curbside lawns with street trees.

A multi-use path is proposed along the west side of Dixie Highway, separated from the road by landscaping.

The medians will be widened and landscaped. The medians will also be extended to align with newly defined crosswalks for both pedestrians and cyclists, providing ‘safe refuges’ for negotiating the divided roadways.

Actual construction of the project — which the City has branded “Progress in Pompano!” — is expected to start by March 2022, and will last approximately one year, according to Horacio Danovich, the city’s G.O. Bond and Innovation District director.

“Right now, we’ve got massive amounts of asphalt out there and it’s pretty scary for folks to try and cross Atlantic Boulevard or Dixie Highway,” said Pompano Beach Mayor Rex Hardin. “This project will make that less intimidating.”

The goal is to enhance connectivity between the four quadrants of the intersection — the future Innovation District, Old Town (Pompano’s historic downtown area), the Civic Commons (where City Hall and the Pompano Beach Cultural Center and Library are located), and the Avondale neighborhood. The design changes in these areas are intended to slow down traffic and incentivize walking, rather than allowing drivers to speed through.

“Making the intersection smaller to allow pedestrian activity has always been part of the plan to realize the potential of those areas,” said Hardin.

HOW WILL THE TRAFFIC PATTERN BE AFFECTED?

Heading west on Atlantic Boulevard, from NE Fourth Avenue to South Cypress Road, the three through lanes will be reduced to two, with the existing far right lane becoming a “trap” right turn lane that requires motorists to make a right turn onto NE Second Avenue, instead of going straight through. The two existing left turn lanes that turn south onto South Cypress Road will remain.

Dixie Highway will retain its two northbound and two southbound travel lanes, but at the Atlantic Boulevard intersection, the double left-turn lanes in both directions will be reduced to one.

In 2020, Traf Tech Engineering prepared an analysis for the Atlantic Boulevard and Dixie Highway intersection project. The results indicate that with the changes to the intersection travel times between I-95 and the Atlantic Ocean (eastbound or westbound) are projected to increase between one-half minute and three minutes during the peak hours, depending on the time of day.

HOW WILL THE PROJECT BE FUNDED?

The project to improve the Atlantic Boulevard and Dixie Highway intersection was made possible in 2016, after the City’s successful collaboration with the Florida Department of Transportation (FDOT) to acquire Dixie Highway in its entirety through Pompano Beach (McNab Road to Sample Road) and Atlantic Boulevard (NW Sixth Avenue to the beach, excluding the bridge). This acquisition was essential in order for the City to have the flexibility to add major beautification elements to the project. FDOT transferred almost $5 million in funding to the City, as this money had already been designated for the resurfacing of Dixie Highway.

The cost of the intersection project is still being finalized, but the current estimate is roughly $23 million, according to Danovich.

Money for the project will come from the FDOT transfer funds, the Broward County Penny for Transportation Surtax fund, the Pompano Beach Community Redevelopment Agency (CRA) and the city’s G.O. Bond.

The makeover of the intersection is part of the G.O Bond project to upgrade the Dixie Highway corridor from McNab Road to Sample Road, which has an estimated overall cost of approximately $58 million.

A CATALYST FOR ECONOMIC DEVELOPMENT

“Changing the intersection to make it more pedestrian friendly is a critical component of the eventual buildout and economic development of our Innovation District and the old downtown,” said Hardin.

The project, which is a joint initiative of the City and the Pompano Beach CRA, is seen as an important public investment that will be pivotal in attracting private sector development to the Innovation District.

Development of the Innovation District – a 70-acre area bordered by I-95, Dixie Highway, MLK Boulevard and Atlantic Boulevard – is envisioned to include residential units, office space, retail, restaurants and hotel rooms. The Innovation District, and the downtown as a whole, lie within the Northwest CRA district.

Hardin explained that the goal is for people to be able to come out of the Pompano Beach Cultural Center after seeing a play and walk across Atlantic Boulevard to Old Town to have dinner or drinks at a restaurant/bar there, or for people who will be living in the future apartment buildings in Old Town to be able to walk across Dixie Highway into the Innovation District or to the Ali Cultural Arts Center to go to a jazz concert.

“That’s the future that we’re working towards here, is allowing all this kind of interactivity to take place, which really creates a lot of synergies, and it makes for a vibrant community,” said Hardin.

BURLINGTON, TJ MAXX AND FIVE BELOW ARE OPENING THIS WEEK AT POMPANO CITI CENTRE 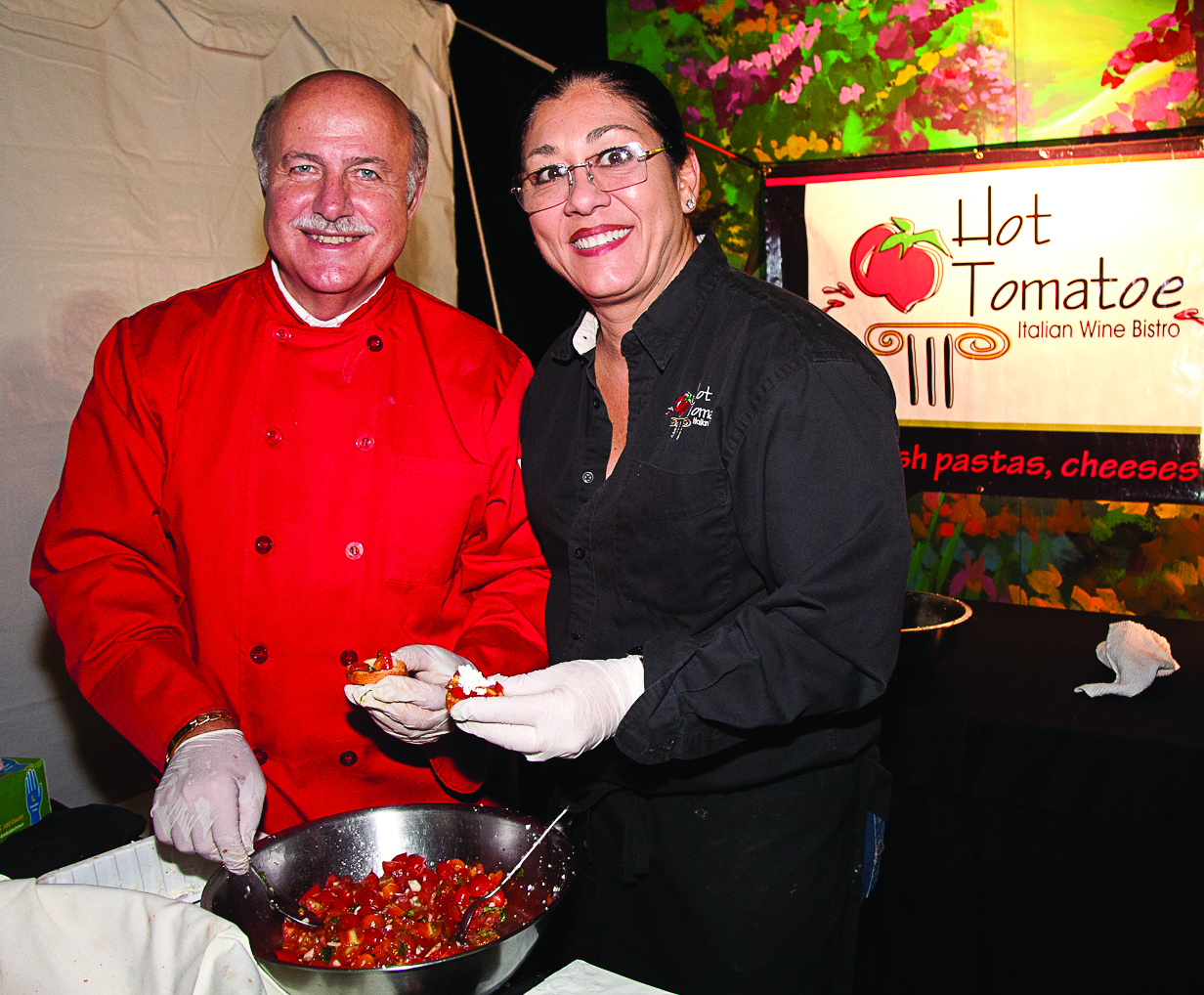