The Pompano Beach’s Cultural Affairs Department is partnering with Cathleen Dean of Black Cat Media to bring you the short film Pick for this month’s virtual film series.  The film is about Alliyah, an 11-year-old girl who wears her afro to school for the first time on picture day, and follows her as she deals with subtle racist comments and microaggressions. 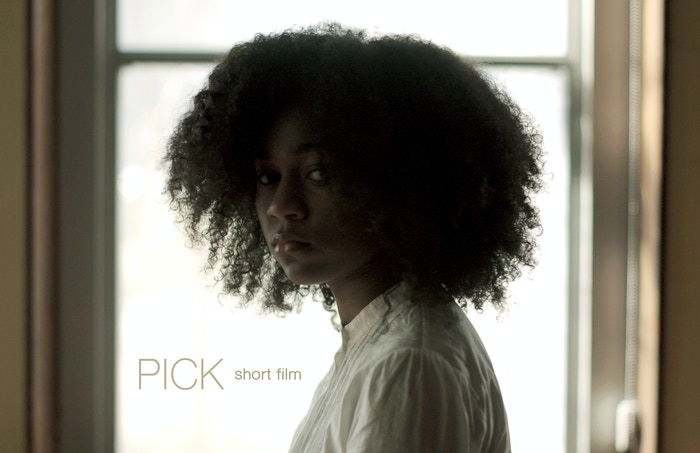 Pick is a Canadian short drama film, directed by Alicia K. Harris and released in 2019.

“At 25, I’ve returned to my authentic self, but I still vividly remember the emotional and physical pain felt by the 11-year-old girl who inspired the character of Alliyah. The girl who’d sit in that salon chair till her scalp burned from the relaxer chemicals, just so she could look like everyone else. Because she didn’t feel pretty. I am making this film for her.”  said Alicia K. Harris, according to kickstarter.com.

The virtual screening will be followed by a discussion between Harris and fellow filmmaker Cathleen Dean. Viewers are encouraged to ask questions for the duo to answer during the conversation. Registration is required to receive the link to participate in the free event.

Montage: A Film Series is a program designed to link communities and people through the art of filmmaking and culture. Through thematically curated film screenings, industry networking events, professional development workshops, screenings, artist talks and discussion panels the City of Pompano Beach’s Cultural Affairs Department will provide a platform for emerging filmmakers to engage and cultivate a local following on the Last Thursday of the month. Aspiring filmmakers, industry professionals, film lovers, and the general public are invited to participate in candid discussions intended to build a community of support for emerging filmmakers. Visit their website to learn more. 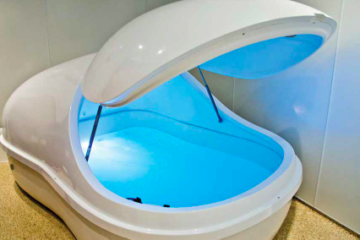