What a breath of fresh air it was to see that the N.C.C.A. penalized Penn State and its football program to the tune of $60 million (however, a mere drop in the bucket when it comes to college football profits). Nevertheless, it was a step in the right direction, and the action was swift and hard-hitting.

Well, for the past few years, Congress has done nothing but cause a knockout blow to the American people by refusing to pass legislation that would create jobs, or anything else that would help our economy.

For the past few years, Congress has fumbled the ball when it comes to the art of compromise and negotiation. All the key players in Congress seem to be playing a new ball game to prevent women ownership of their own bodies. Congress is being blind-sided by pharmaceutical companies, oil conglomerates and banks.

Wake up Washington…and this message is directed to both Democrats and Republicans. You have put 99 percent of Americans on the ropes, and there are going to be devastating consequences for your continued inaction. And it will be coming in the not to distant future.

A band of ten musicians were paid gas money for their services, and the rest of any money generated was donated to the Lutheran Feeding Program. Our concerts were held in parks, the Playhouse Theater in Oakland Park, and in any other free venue we could find.

Unfortunately, though the intention made sense, Jazz Crusade To End World Hunger made very little difference in the fight to eliminate hunger and poverty in America. Listening to jazz music was not the rage in the disco world of the 80’s.

Driving through surrounding communities, you can see the need. If you do give, please keep American children from starving. It’s our duty to our country! 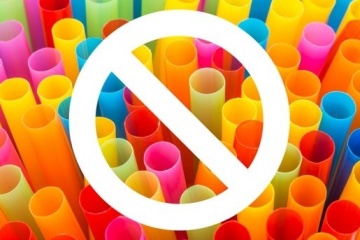