Return of the Spec Homes 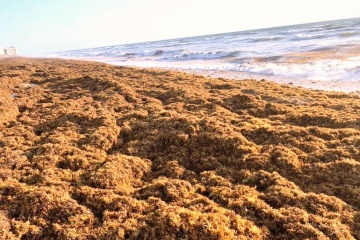