A Florida Department of Transportation (FDOT) public outreach meeting regarding the upcoming Lighthouse Point Ibis Bridge replacement project scheduled for Thursday, Aug. 22, was cancelled because the project start date – slated for the first week of October – has been suspended.

The Ibis Bridge is located on Lighthouse Drive (NE 23rd Avenue) – the city’s main artery – between NE 29th Street and NE 30th Street. When the construction work gets underway, there will be no access over the Ibis Waterway, and traffic detours will be in place north and south of the bridge.

Once FDOT has determined the start date of the $2.4 million Lighthouse Point Ibis Bridge replacement project, the public outreach meeting, which will have an informal “open house” format, will be rescheduled. FDOT representatives will be on hand to provide information and answer questions about the project.

The project start date was originally scheduled for Aug. 29, but was moved to the beginning of October because, according to FDOT, the contractor requested a 33-day extension to procure specialized reinforcement material that extends the life of the bridge and requires less maintenance over time.

Once construction work gets underway, FDOT estimates that the new bridge will take at least one year to complete. The existing bridge, which was built in 1950, has been designated by FDOT as structurally deficient, but is not a public safety hazard.

Lighthouse Point city officials had concerns about the traffic detour that FDOT proposed for the south of the bridge because they felt there was too much deviation into neighborhood side streets.

FDOT’s design team is revising the detour based on recommendations made by the City. One of the purposes of the public outreach meeting scheduled for Aug. 22 was for the design team to accept feedback and move forward in finalizing the detour plan. 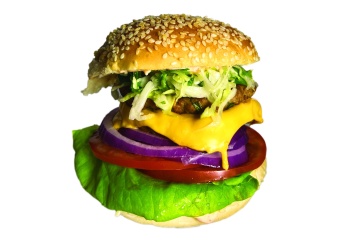