A Testament to Failure

Claire gazed into the camera and muttered, “Don’t show this part.” She had failed. Her disappointment was palpable.

Claire is Claire Saffitz, a Harvard educated and French trained freelance recipe developer and video host who rose to food-fame thanks to a series of quirky videos she makes in the Bon Apétit magazine test kitchen entitled “Gourmet Makes.” In each episode, she attempts to replicate a popular junk food item — elevating it where she can. She has tackled Cheetos, Twix, Sour Patch Kids, Mentos and Oreos to name a few. It’s not easy — even for an accomplished food-guru like Claire. She fails a lot.

And therein lies the appeal. Claire keeps it real. While most cooking videos are highly choreographed with the singular goal of making a particular recipe appear easy, “Gourmet Makes” is a testament to failure.

Claire is 33 years old, yet an unexpected streak of gray interrupts her jet black hair. This might not work on some but Claire carries it off with a certain confidence. She is unafraid of failure, so what’s a few premature grays? She is hilarious, yet also meticulous. This is a woman who measured a Cheez-It. Still, she inevitably messes up time and time again.
When Claire said “Don’t show this part,” she was wrapping up day-three of her valiant attempt to reproduce Sour Patch Kids. Gradually, she realized all her work up to that point was for naught. She had to completely rethink everything.

I admit, I am a touch obsessed with this woman. Which is what got me asking myself “why?” She is quite funny, but I always come back to her failures.
In these times when we are witness to so many highly curated lives on social media, it’s refreshing and incredibly appealing to watch someone with some serious credentials fall flat. And she let’s it show. She doesn’t stand in front of the camera all stalwart and stoic shouting something about onward an upward. Often, she slouches onto the stool behind her work station, slumped over like a 1930s stockbroker. And I can’t help but think “OK this is a woman who found her way to Harvard.” Even her grey streak sends a message to her audience, “It’s OK, no one is perfect.”

I recently experienced a bad day in my own kitchen. I was baking an apple cake tatin for a few friends. As I was cleaning up, I noticed the glass on my candy thermometer was broken. Fully aware that no one enjoys glass in their cake, I snatched my cake from the oven and dumped it. Not to be beaten down, I baked a whole new cake. The recipe calls for letting the cake cool for 15 minutes before flipping it to reveal gorgeously sticky caramelized apples. But I forgot about it. Later, when I tried to flip it, only half the cake actually made it out of the pan. Foiled again.

At this point I considered serving fruit. But sometime around 3pm, feeling a sense of resolve, I baked my third and final cake of the day — inspired by Claire the whole time. Thankfully, it was perfect.
What I hope is that Claire’s failures embolden me to take some more risks in and out of the kitchen. I’m seriously considering sourdough bread — which is apparently an eight-day project. As for outside of the kitchen — stand-up comedy?

I find encouragement in knowing that this smart and hardworking woman can’t figure out how to make a Mento. And I don’t think I am the only one. She enjoys a loyal following. Her video entitled “Pastry Chef Attempts to make Gourmet Skittles” had garnered just over 12 million views as of press time.

For many of us, fear of failure is a significant obstacle. If there is something you dream of doing in 2020 but are a little afraid, I suggest you watch an episode of “Gourmet Makes.” It’s not easy to make a Mento. I mean where would you even begin?

Wine Gifts for the Holidays 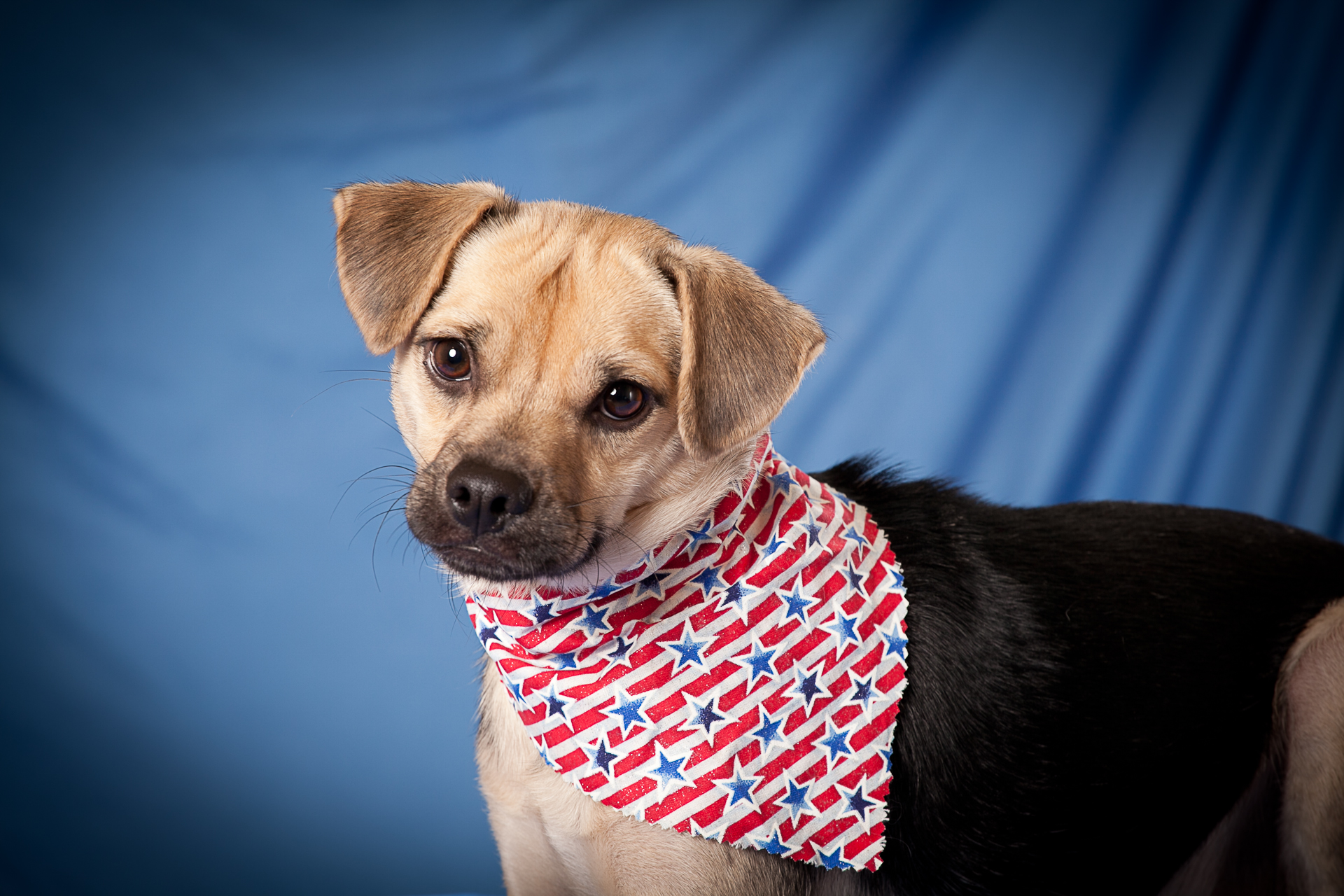