Steve Bilka, who was the city’s Fire Code Official and plan reviewer for the past 15 years, has retired. In addition to conducting fire inspections, he was responsible for reviewing the plans for all new residential and commercial construction in the city, working closely with the building department and meeting with contractors. He made sure that city, state and national fire codes were being enforced.

Bilka started his career with the Lighthouse Point Fire Department as a firefighter paramedic over 27 years ago, after coming out of the fire academy.

He said he has enjoyed seeing the city change over the years with all the new construction, renovations to parks and roads, and upgrades in fire protection throughout the city.

“There have just been so many improvements,” said Bilka.

He said he has found “a lot of satisfaction saving lives and protecting property in the city.” He is now looking forward to enjoying “life after the fire service” with his wife Karen – boating, fishing and traveling to places like Bora Bora and Tahiti in the South Pacific. 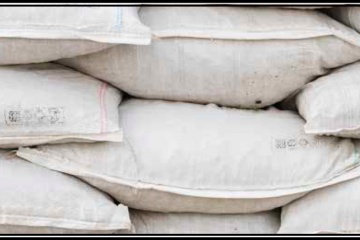