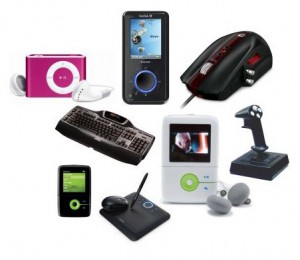 Like having imaginary umbilical cords, people of all ages become more and more connected to their favorite electronic devices, whether it be the computer, cell phone, wi-fi, Ipad, Blu-Ray, Nintendo, or wall socket. Whether we realize it or not, most of us are in’trinsically and unquestionably connected to our computers and cell phones.
I hear of some people practically powerless to avoid thumbing such brainless text messages such as “How’s it shakin’, bacon”? or “What’s cookin’ good lookin?’” Perhaps you are personally up for the fastest text “thumber” in the South award? Do you find yourself having dinner, but taking a bite only between text messages? r u forgetng how to spel?
Don’t look up now, but we non-texters are watching you and smiling as you romance your gadget. And we hope it’s a love affair that will take you far out into cyber heaven.
DOES ANYONE REMEMBER MUSIC?
Against my better judgment, I listen to a portion of the Grammies telecast just in time to see Lady Gaga, a phenomenon of our time, and certainly a justification for the end of our existence in the year 2012. Thank you, Nostradamus, for the warning. In the entertainment world, the term “Dancing” and “Wildly gesticulating” seem to have become synonymous, just as “singing” and “adult nursery rhymes”
have become at the Grammies. But a good thing is that they hire pyromaniacs to handle the lighting effects and fireworks in such a way that the horrendous pain the sound causes in your head is minimized considerably.
FREE RADICALS? YIKES, THEY’RE ON THE STREETS!
All you once read about were those free radicals running rampant in your body. For such radicals you take a pill or drink. Now, since the recent leadership changes in Egypt, a somewhat larger version of a free radical is roaming Tahrir Square, demanding civil rights and democracy.
No doubt that the advent of the Internet, Facebook, Twitter and the like has made such an impression in the world to such an extent that people of mid-eastern countries want immediate change to a democratic way of life. These conditions have given birth to the new, larger version of “Free radicals” for which there is no known elixir.
The lesson learned (maybe not) in Iraq was that ways and customs that have existed for hundreds of years may never synergize with ways and customs of the western world. We can only wait and see. 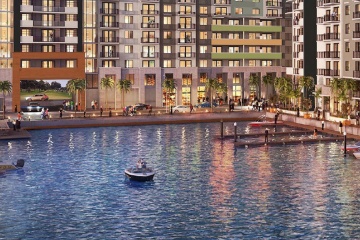