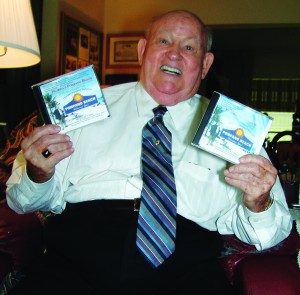 Well, it’s finally official that Florida’s Pompano Beach is the city’s official song. Bill “Clancy” Jaycox wrote the composition back in 2004, hoping the Pompano Beach City Commission would give full approval, but it took another nine years to receive news that the city would print 1,000 CDs and, in addition, pay Clancy $100 for his vocal rendition at Pompano Chamber of Commerce events, farmer’s market gatherings, and any city functions that may arise.

Clancy and wife Joanne have been Mr. and Mrs. Santa Clause to thousands of children in the surrounding communities for more than 40 years, distributing gifts of food and clothing to the needy — all this without compensation of any sort.

A real throwback to the days of vaudeville, Clancy has performed his act and sung in every nightclub, beer hall and funeral parlor in the county and beyond. And yes, I did say funeral parlors where he sings a special song called Beauty to the grieving family members, the beautiful words written by his wife Joanne’s father. 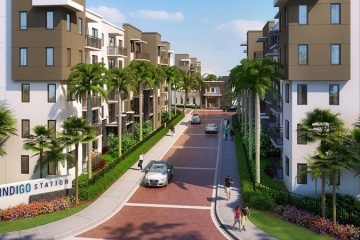