The PFASF is made up of firefighters from the tri-county area. Its goal is to foster and improve the opportunities for all minorities to get hired within the fire service profession.

Jurgle was among 10 honorees to receive the association’s first annual Trailblazers of the Fire Service award in May.

“We chose Chief Jurgle because he partnered with our organization back in 2014, and has worked with us to host over a dozen community firefighter orientations at the E. Pat Larkins Center,” said PFASF President Keith Martin. “His fire department is the only one in Broward County with greater than 10 percent of African Americans.”

Jurgle, who joined the Pompano Beach Fire Department in 1981, said the push for diversity has been an ongoing process.

“As the fire chief for the last five years, it has been something I’ve been committed to, and even prior to that, as the assistant fire chief,” he said. “I was recognized, but in reality, it is our department, and it is our city, for what we’ve accomplished as far as diversity in our work force, and fire rescue specifically. I’m proud of what we have attained.”

With its Trailblazer awards, the PFASF also wanted to honor the first African American firefighters, who endured adverse treatment and discrimination, and “paved the way for us, and upon whose shoulders we stand,” said Martin. Back in the ‘60s, these pioneers weren’t allowed to share the same bunk rooms as white firefighters, eat off the same plates, drink from the same cups, or use the same utensils.

One of the recipients of the award was Bobby G. Glenn, the first African American firefighter hired in Broward County in 1970, who advanced to lieutenant. Glenn is a graduate of Blanche Ely High School in Pompano Beach. He retired from the Ft. Lauderdale fire department in 1992.

Jurgle said the department is currently in the process of hiring 13 people, four of which will be African American, one will be female and several will be Hispanic. 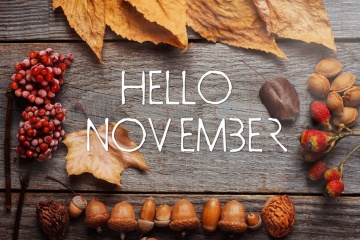