An opening date for the pier has yet to be announced, but the City has said it hopes the pier, recently named the Fisher Family Pier, will open in mid-February.

For each visit to the pier, the annual family sightseeing pass can be used for up to 10 people, whether family or friends, who are 10 years old or older, with no cost for children under the age of 10.

The Commission also decided that there will be no charge for sightseers during the first 60 days from the opening date of the pier, which applies to both residents and non-residents. However, the fishing fee will take effect as soon as the pier opens.

In order to implement the new fee schedule, the Commission had to amend the ordinance that was before them on a second reading.

City staff had proposed an annual sightseeing pass for residents at $100 per person, but the Commissioners found the cost to be too high. Several residents who spoke during the public input period also objected to the “steep” Pompano Beach pier fees; others thought there should be no cost at all for residents.

“We pay our taxes, the G.O. Bond, and now you’re going to charge to go on the pier,” said one resident. “I think that’s very unfair.”

Mayor Rex Hardin suggested charging $20 for the annual family pass for residents, instead of $100. “I want to make it simple and easy for our residents,” said Hardin.

“This is like their park,” he said. “I don’t care if they’re the people that live on the beach or out in Palm Aire, this is for all residents.”

Hardin said “the biggest issue in my mind is the issue of vagrancy,” and the annual pass is a way to control access to the pier.

“We’ve got issues with vagrancy throughout the city, and I don’t want those issues to start cropping up on our pier, in our beach area, that’s’ my concern,” he said. “So, that’s why we’ve got to do something. It can’t just be free to walk out on the pier.”

If vagrancy issues start to arise, Hardin said he would be in favor of raising the cost of the $20 annual pass.

The $2 per person sightseeing fee proposed by City staff was not changed, but the Commission voted to raise the proposed $5 per person fishing fee to $6 to be more in line with the $7 fishing fee charged at the pier in Lauderdale-By-The-Sea.

At the first reading of the ordinance on Jan. 14, the City Commission approved the $2 sightseeing fee and $5 fishing fee, but directed City staff to look into different options including an annual pass for residents, possibly costing $40.

At Tuesday’s meeting, Commissioner Andrea McGee of District 1, where the pier is located, said she had spoken to a number of residents about whether there should be a pier access fee or not. Most preferred not to have a fee, but understood the need to pay for the maintenance of the pier, and that’s where the idea of an annual fee came from.

Hardin noted that the cost for the City to maintain the pier will be over $300,000 a year.

Dania Pier Management Corp. – the firm that the City recently entered into a contract with to operate the pier, including the bait and tackle shop and the entrance gate – is to pay the City $66,000 a year. This amount was based on the income the City anticipated the operator would collect from the $2 per person sightseeing fee and the $5 per person fishing fee.

Hardin said the Commission could go back and amend the contract, if necessary.

“I think, over time, we’ll find that this is not going to be a huge budgetary impact in our forecast,” he said. “But something for the residents I think is a good thing.”

Vice Mayor Barry Moss said: “We can always revisit it if it turns out to be a big problem. We can up the fee. But at least, initially, we need to let our residents feel as though this is their pier.” 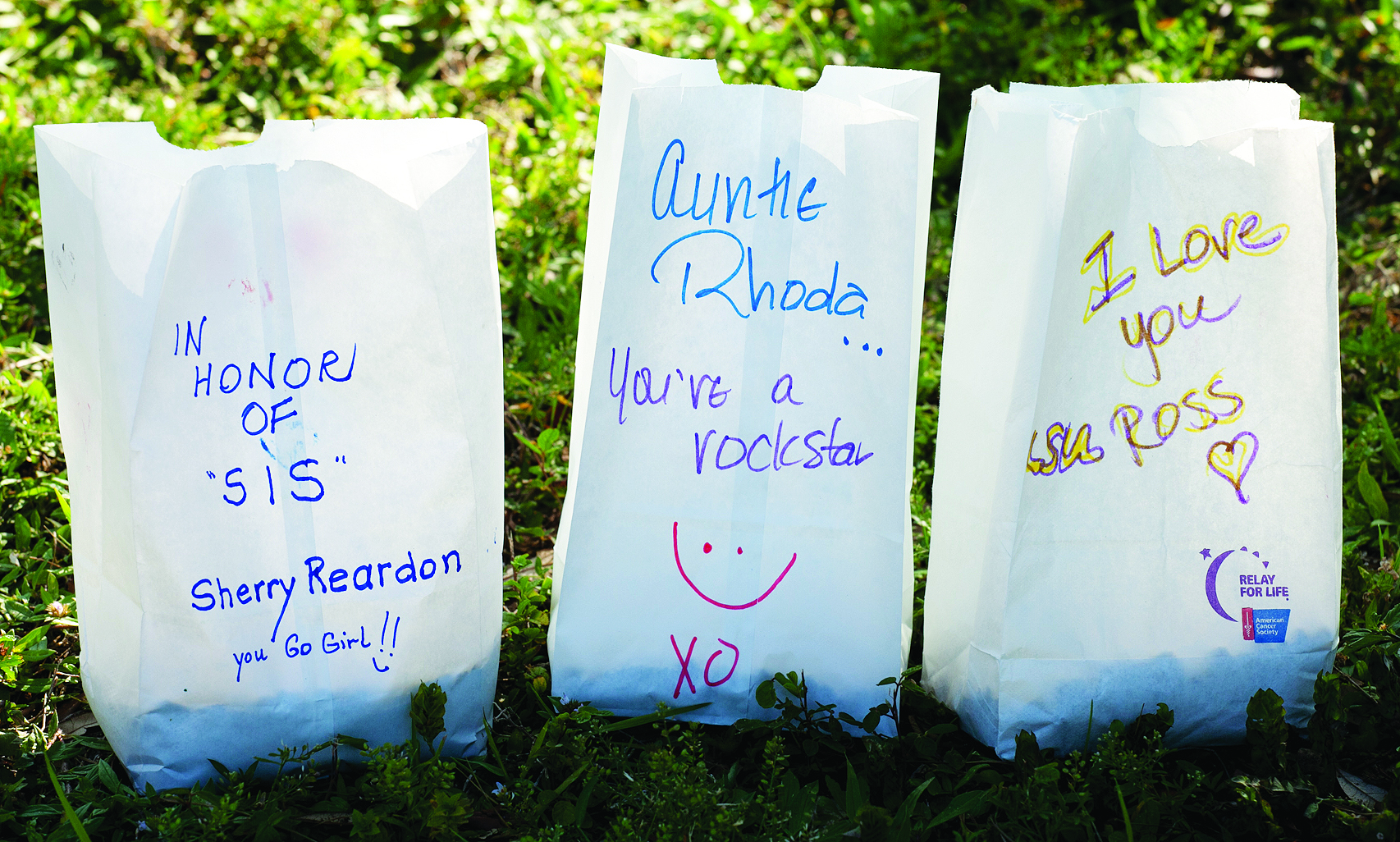