Neil Simon’s Last of the Red Hot Lovers will be playing at the Pompano Beach Cultural Center this Saturday and Sunday (April 13/14, 2019).  The event is one of our prime choices for fun things to do in Pompano Beach this weekend.

The comedy is presented by Curtain Call Theatre.  The locally-based group produces several shows a year at multiple sites throughout South Florida.

Kris Coffelt, Founder and Artistic Director of the group, says, “This play encompasses the witty repartee, funny jokes and unflinching look at our culture that we all love about a Neil Simon play. With his death last year, we look at this performance as a tribute to his brilliance and the inspiration he gave to all of us in the theater community.”

The play focuses on middle-aged Barney Cashman.  He’s married and overworked, but still wants to join the sexual revolution before it’s too late. He attempts three seductions with comical results.

The Comedy opened on Broadway in 1969, running for close to two years. In 1972 it was turned into a less successful motion picture.

Tickets are $26 for Adults; $15 for Pompano Beach Residents; and $15 when you purchase four or more tickets.

The Pompano Beach Cultural Center is located at 50 W Atlantic Blvd., right next to city hall.

For more fun things to do in Pompano Beach and all of the season’s biggest events read Pompano! magazine and search our website. 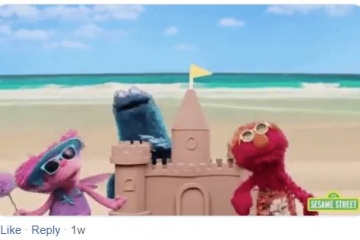