For the remainder of November, Historic Ali Cultural Arts is hosting an art exhibit, gala and walk down memory lane revealing the life of actress Esther Rolle, a long time resident of Pompano Beach.

You can learn all about one of the pioneers of Pompano Beach, who made it big on the stage and screen. Esther Rolle is remembered by many as an actress of integrity and character who only accepted roles of dignity. While she is most remembered for her starring role as Florida Evans, on the television show “Good Times”,  Rolle also had memorable roles on the big screen including the movie “Driving Miss Daisy.”

>>>ESTHER ROLLE WON AN EMMY AWARD, BUT IT WASN’T FOR GOOD TIMES.

>>>AND, OF COURSE HERE IS THE OFFICIAL ESTHER ROLLE WIKIPEDIA PAGE

And here are the details on how to join the Rock Road Restoration Historical Group and Pompano Beach Cultural Affairs Department in celebrating the contributions of Esther Rolle this November: 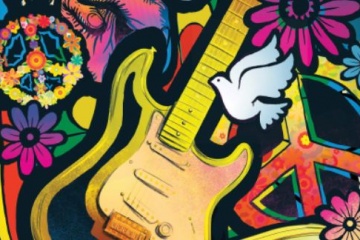