POMPANO BEACH FISHING VILLAGE UPDATE: Pompano Pier Associates, the developer of the Pompano Beach Fishing Village, has released revised target dates for the completion of several key elements of the beachside project. Some are ahead of schedule and others are delayed. Meanwhile, city officials have announced that the opening of the newly reconstructed Pompano Beach Pier is slated to take place in March.

Kevin Rickard, a partner of Pompano Pier Associates, provided an update at the East CRA Advisory Committee meeting on Feb. 6.  He also had to face residents concerned by recently revealed plans for a large catering hall his firm is hoping will be a part of the Pompano Beach Fishing Village.

Several components of the Fishing Village have already opened – the Pier Parking Garage in 2016, followed by the Pompano Beach House restaurant in 2018, and Oceanic restaurant last August. A new entry plaza to the pier, as well as sidewalks on the east side of Pompano Beach Boulevard, were completed last October.

The signature archway at the entrance of the pier should be completed by the end of February, according to Rickard. The arch, meant to be an iconic, immediately recognizable landmark, is one of the final components needed for the opening of the pier, recently renamed the Fisher Family Pier.

City officials have said they did not want to have a grand opening until work on the arch was done and pedestrians could safely access the pier. At last week’s City Commission meeting, City Manager Greg Harrison said the pier will have a ribbon-cutting ceremony and public opening in March, although he was unable to provide a specific date.

Lucky Fish Beach Bar and Grill, located directly on the beach, south of the pier, has experienced delays due to building permits. The owners of Lucky Fish are turning the pier’s old concession stand into a kitchen and are building a circular pavilion-style bar, or tiki bar, next to it.

Rickard anticipates Lucky Fish will open by late May, possibly a little sooner, almost a year behind schedule.

“Instead of pulling one building permit, we’ve had to do it in a series of five permits,” said Rickard.

In addition to obtaining permits from the City, another was needed from the Florida Department of Environmental Protection because the project entails expanding the existing deck area on the beach, which is east of the Coastal Construction Control Line.

Alvin’s Island, a beach apparel and water sports store at the north end of the 6-acre Fishing Village site, is expected to open in March. The opening, originally slated for last November or December, was delayed because the store’s interior layout had to be modified, based on feedback from its corporate office. Building permits had to be reissued, and the interior is now being completed.

The building housing BurgerFi, Kilwins and Cannoli Kitchen will be turned over to the tenants in March, said Rickard. The tenants will then do their improvements, estimated to take about 90 days.

The five-story, dual-branded Hilton hotel currently has a December 2020 targeted completion date, but Rickard said the owners are hoping to beat that date, and “are moving along quite well.” Electrical, plumbing and mechanical work is about to start on the inside.

Six thousand square feet of retail space on the ground level of the Pier Parking Garage will be separated into four units. Rickard said negotiations are currently underway with two potential tenants – a French bakery and a Greek restaurant.

The developer had been waiting to lease the retail space, because it is directly across from the hotel construction site. The permitting process for the units has now begun so they can be delivered to potential tenants and open at the same time as the hotel.

Plans have also been submitted for a catering hall and event space at the southeast corner of the Fishing Village site. Lovin’ Oven Catering, operators of similar venues in New York and South Carolina, would develop and operate it. The facility would hold weddings, private parties and other events for up to 500 people.

Several dozen residents who live in the vicinity of the proposed event hall came to the meeting with concerns, including the height of the building, which is higher than they had anticipated.

One of the East CRA Advisory Committee members said she was pleased with the rest of the Fishing Village, but was “really disappointed” in the event space building, the last component. She expressed concern about the height, and the “symmetry of everything.”

Rickard said the proposed height of the venue is 41 feet 10 inches to the roof deck, and 55 feet to the top of the stairwell and elevator tower. It would be lower than the Hilton hotel and the Pier Parking Garage, but higher than Oceanic, the Beach House, and the rest of the buildings on the site.

He addressed other concerns from the residents including traffic, parking and the location of the loading dock and said several changes had been made to the building design based on feedback from residents. The loading dock, originally planned to face the Ocean Monarch condominium to the south, has been moved to the west side of the building.

Rickard also said the building had been moved further west, and a circular driveway, or drop-off area, had been added in front of the building on Pompano Beach Boulevard. The driveway would allow several vehicles to pull up without backing up traffic. Rickard suggested the new parking garage being planned for A1A, next to the fire station, could alleviate parking concerns.

Another change, based on a suggestion from a resident, would open up a solid area on the west side of the building and make it glass to create a view corridor.

The project is scheduled to go the Architectural Appearance Committee and the Planning and Zoning Board in April. If approved, the estimated completion date is December 2021. However, the residents were not satisfied with the explanations and modifications offered up by Rickard and plan to bring up their concerns at the April meetings. 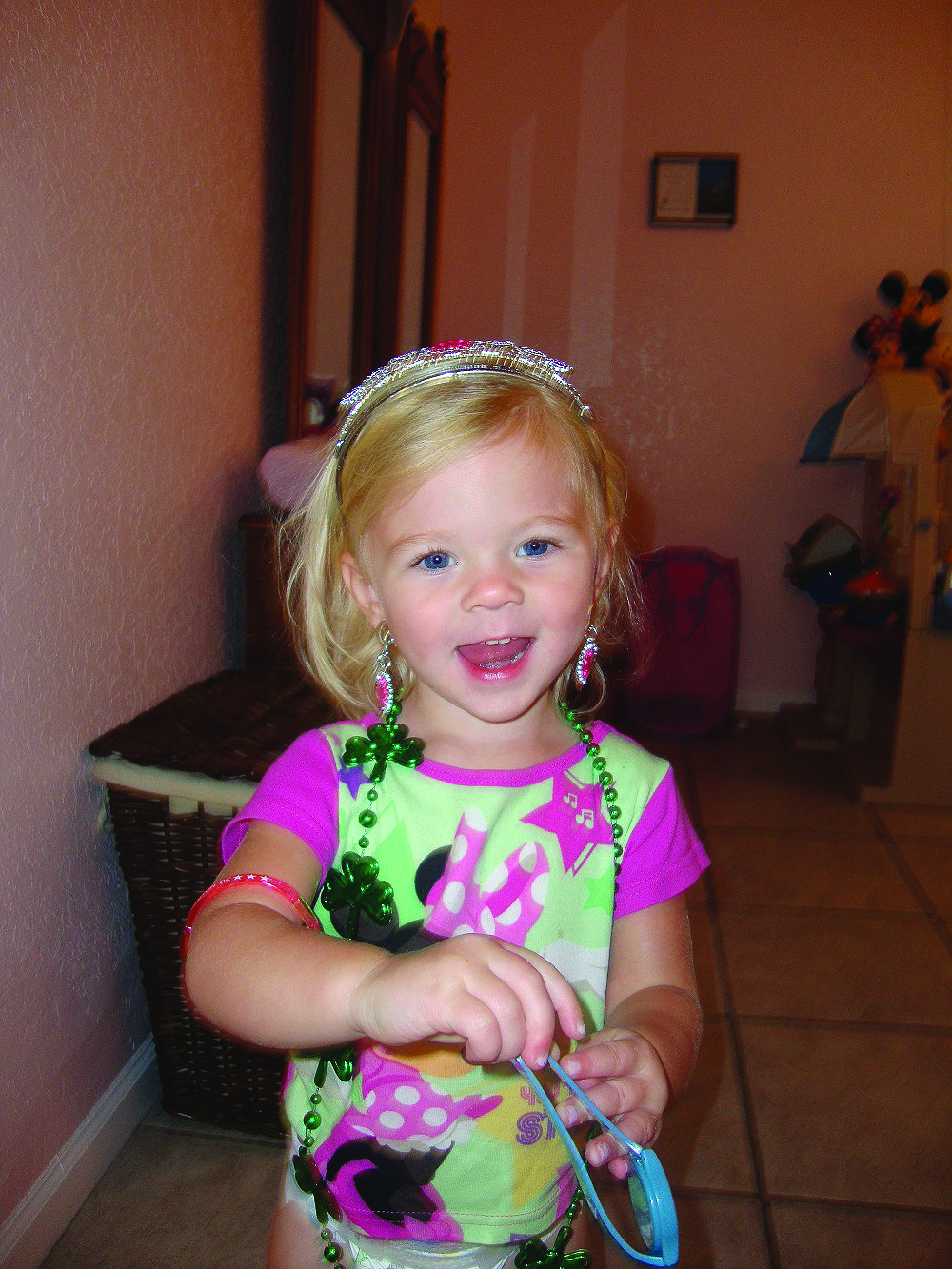