POMPANO BEACH A1A DEVELOPMENT: A large-scale residential, hotel and commercial project planned for 3350 E. Atlantic Boulevard, on the southwest corner of Atlantic Boulevard and A1A, is moving ahead after years of being on hold. The project, called Atlantic 3350, was given approval for development in 2012, but that approval has since expired.

A site plan application for Atlantic 3350 was resubmitted earlier this year and is currently going through the City’s review process. The resubmitted site plan is consistent with the original 2012 site plan, with some updates to current standards.

The project consists of one 19-story hotel tower with 110 two-bedroom and one-bedroom extended stay suites (180 total beds), and one 21-story residential tower with 77 condominium units.

The project is designed around an existing Walgreens store located on the south-central portion of the property. Part of the 2-acre property is also currently occupied by the Rayvan building.

The residential tower, located at the northeast corner of the site, consists of five two-bedroom units per floor; then reduces to four two-bedroom units at the top three floors (units range in size from 1,700 square feet to 2,200 square feet). The ground level includes a street-front lobby and a 6,675-square-foot retail space, as well as a restaurant with an outdoor dining area fronting Atlantic Boulevard and A1A. These areas are accessed by a paver arcade that wraps around the building.

At the base of the towers is a fifth-level pedestal deck with shared hotel and residential amenities, including a pool and Jacuzzi, a pool bar, a hotel restaurant, a large banquet facility and a fitness center – all surrounded by extensive landscaping in planters and glass rails along the perimeter.

Below the towers and pedestal deck, and above the pedestrian street level, there are three covered parking levels with 328 parking spaces. The garage-level facades are a combination of decorative louvers for light and ventilation into the parking garage areas, tile banding, and metal decorative wave features mixed between large artistic murals that depict street scenes of Pompano Beach done by a local artist.

Two levels of the parking deck extend over the existing Walgreens, which is to remain at its current location on the site, but would be rebuilt within the southeast corner of the parking garage. The north side of the new Walgreens would have an interior ground-level drive-through lane that is entirely located within the garage structure. There would be required on-grade parking in front of the store (22 spaces), with the balance of required parking proposed to be located within the parking deck above the store.

The project is described by the architect as having a “contemporary maritime design” that is compatible with The Plaza at Oceanside condominium to the north. The white finishes are accentuated with green glass rails and window systems.

The 77 units in the residential tower are “flex” units that the City Commission allocated to the developer in 2012, and which the developer kept active through various means until, due to extenuating circumstances in the company, the units expired in 2017.

In September 2019, the City Commission gave its approval to reaffirm the allocation of the units and to provide an extension for a building permit.

Richard Berrie, of Berrie Architecture & Design, told the City Commission that the project was designed too early after the recession, but now is an opportunity to proceed with the development.

The City has a pool of flex units that it can use as a tool to accommodate and expedite desirable development and redevelopment projects. The flex units increase the entitlements of a property without having to go through a land use plan amendment, which is a lengthy process.

According to City documents, no new flex allocations are allowed on the barrier island, where the project site is located, so reaffirmation of the units and amending the construction deadline was the only avenue to enable the project to be built on the property.

The resubmitted site plan for the project was reviewed by the city’s Development Review Committee (DRC) this past June, and again last month. As a result, the developer must respond to requests from City staff for revisions or clarifications on the project and resubmit for another DRC review, according to the city’s Development Services Department.

Once the site plan application obtains the approval of the DRC, the project must receive approval from the Architectural Appearance Committee and the Planning and Zoning Board. A development order can then be issued, and the developer can submit for building permit approvals.

Pompano Beach Arts Puts the Soul Back in Sundays 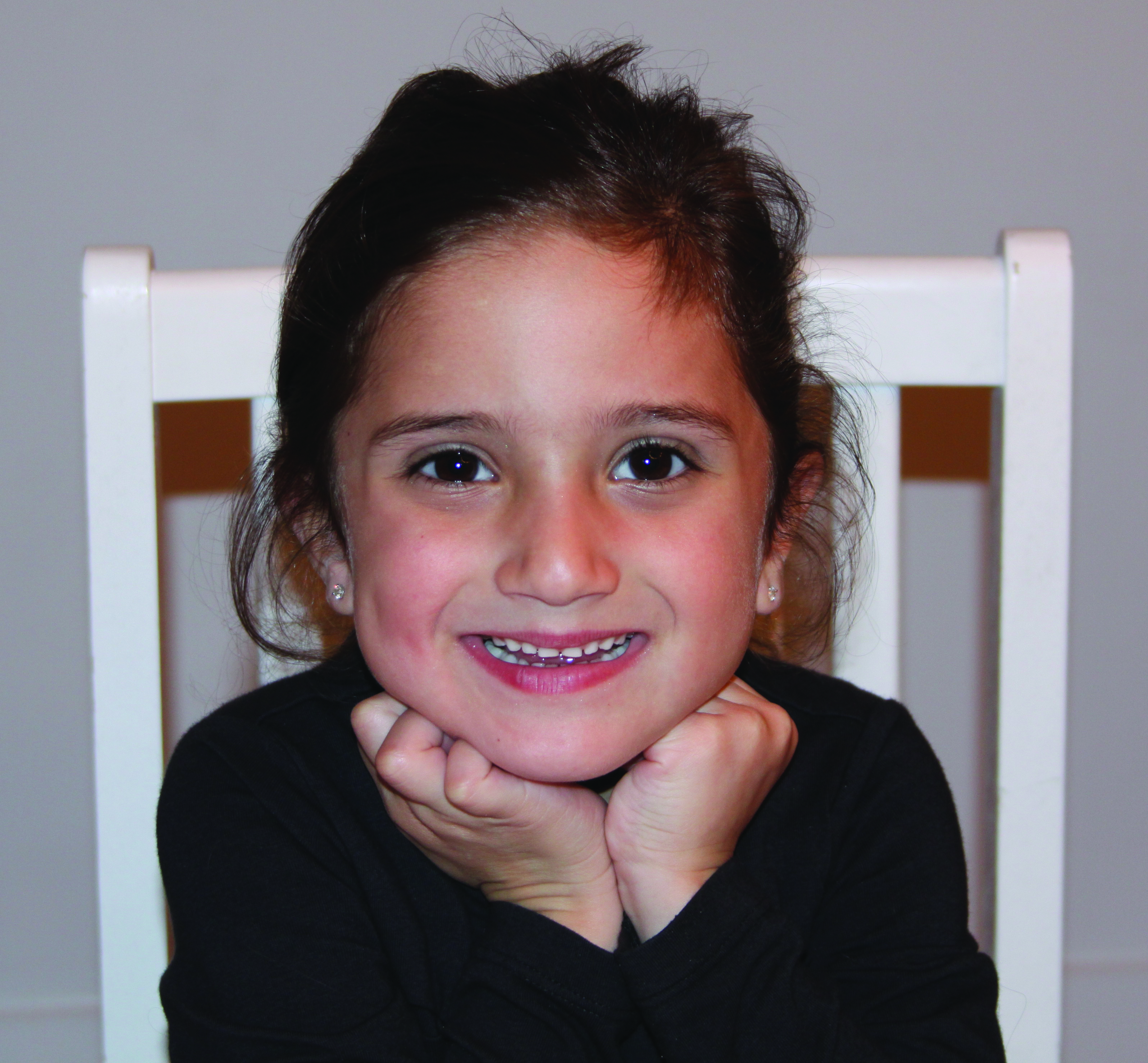