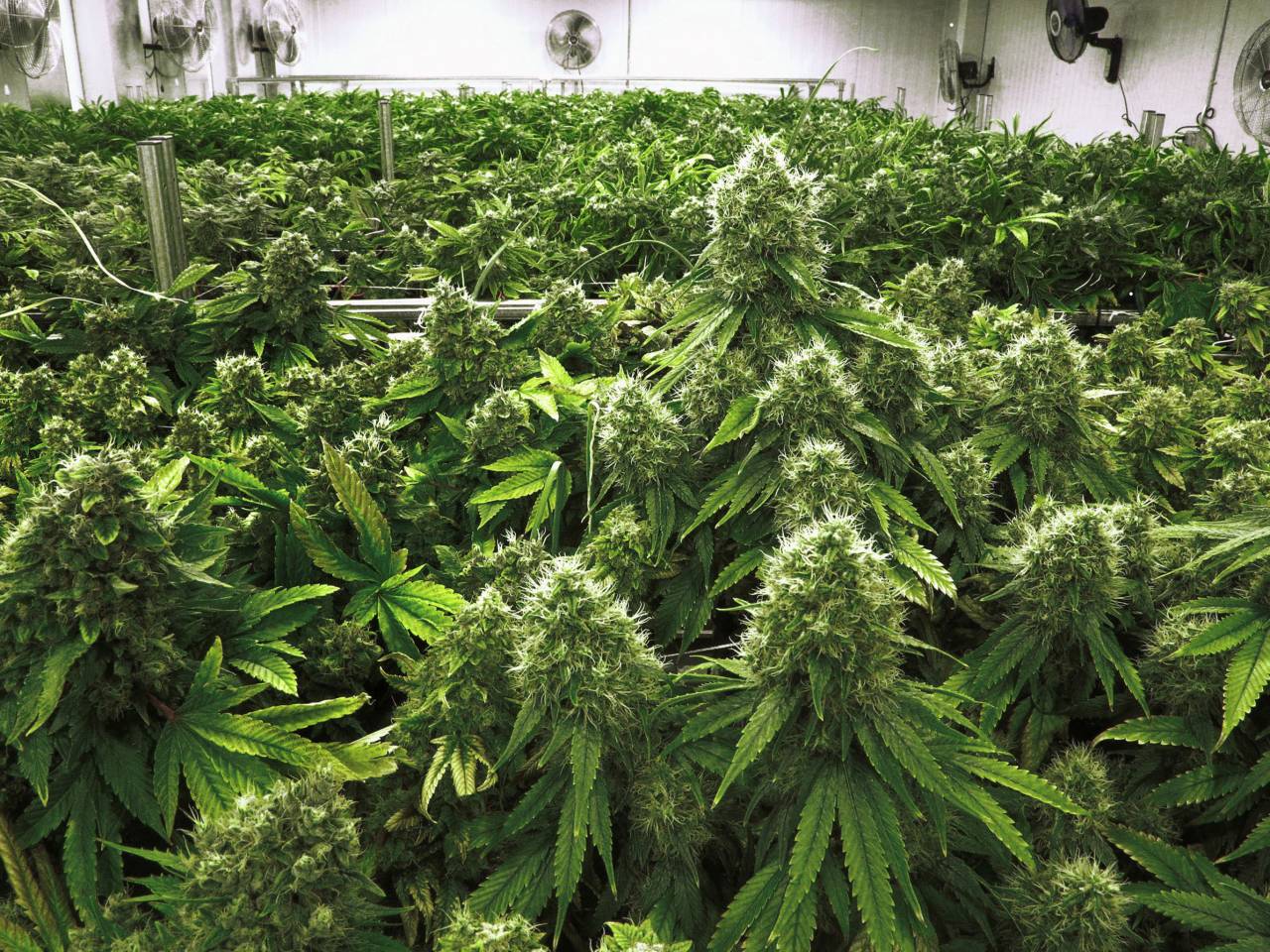 The City Commission voted in January to adopt an ordinance prohibiting medical marijuana dispensaries within the city.

In the November 2016 general election, 71 percent of the voters in Florida approved an amendment to the Florida Constitution that legalizes medical marijuana. In Pompano Beach, 76 percent of voters said ‘yes’ to the amendment.

Last June, state legislation was adopted to implement the medical marijuana amendment and govern Florida’s medical marijuana industry. It gave cities two options in regard to medical marijuana dispensing facilities: Either ban dispensaries from being located within their boundaries, or regulate them to the same extent that they regulate pharmacies.

The City Commission had approved an ordinance last April that allowed dispensaries in certain zoning districts, as well as other medical marijuana-related businesses. In July, the Commission placed the ordinance under a six-month moratorium to give city staff more time to study the issues in light of the new state legislation. That moratorium was set to expire Jan. 25, 2018.

The new ordinance that was just adopted bans dispensaries, but continues to allow and regulate businesses that are involved in the industrial aspect of medical marijuana. These businesses will be able to grow and process medical marijuana in a fully enclosed structure, as long as they are associated with a state-licensed Medical Marijuana Treatment Center (MMTC). They will be located in the city’s industrial areas, generally west of I-95.

Medical marijuana healthcare facilities are permitted with specific zoning regulations. These can be a physician’s office where the primary services offered are diagnosis of a qualifying medical condition and authorization from a qualified physician for a patient to receive medical marijuana.

Other municipalities in the area, including Lighthouse Point, Boca Raton, Coral Springs and Lauderdale-By-the-Sea, have also chosen to ban medical marijuana dispensaries. Deerfield Beach voted last September to allow them, while Fort Lauderdale has put a moratorium in place.

The ban on dispensaries was seen by most of the Commission as a temporary measure while it waits to see how state legislation on medical marijuana evolves.

There was concern that, if Pompano were to allow dispensaries now, without the authority to restrict how many can open, the city could have a “plethora” of them all at once. In addition, with most municipalities in the surrounding area banning them, Pompano’s dispensaries could be inundated with people coming from outside the city.

Pompano Beach Mayor Lamar Fisher said the retail component will eventually come, and that “it’s a work in progress.” Commissioners Barry Moss and Michael Sobel said they are in favor of having dispensaries under the right conditions. 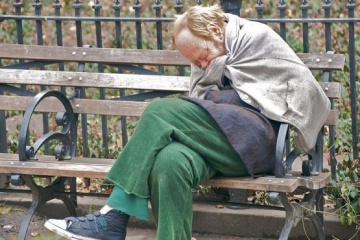