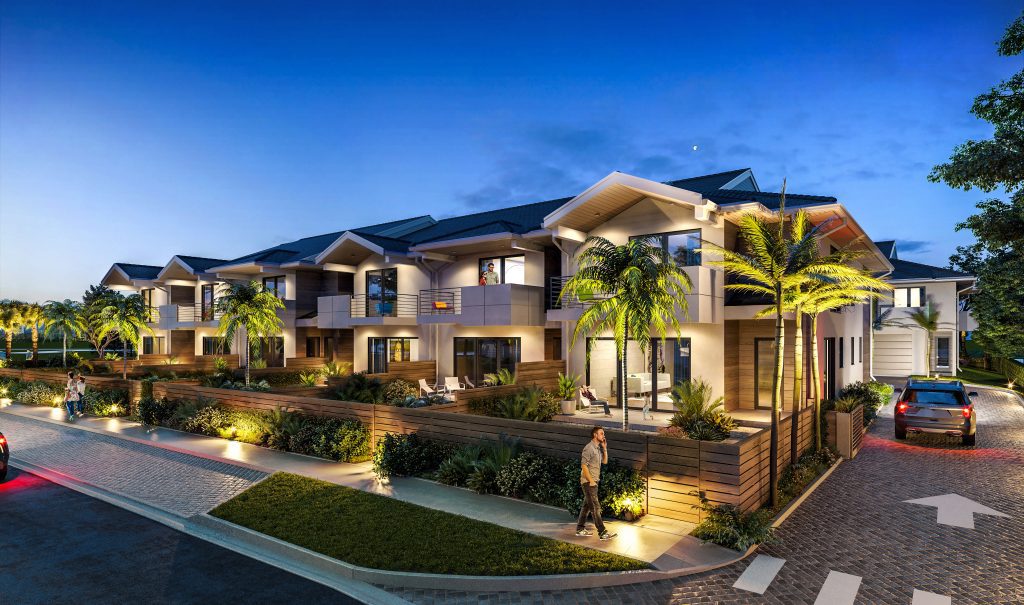 LIGHTHOUSE POINT TOWNHOME PROJECT: SeKai Residences, the 12-unit townhome community that is planned for the vacant lot on the southwest corner of NE 23rd Avenue (Lighthouse Drive) and NE 39th Street, is slated to start construction soon, after being on hold for the past several years.

The townhomes are moving forward under a new developer – North American Development Group, based in West Palm Beach.

Adache said he sold the property primarily because he and his partners decided that, at this time, their main focus is going to be larger multi-family projects.

Adache is currently constructing Old Town Square, a 10-story mixed-use development in Pompano Beach’s up-and-coming Old Town arts and entertainment district. The $72 million project, which is slated to have 281 residential units and over 5,000 square feet of ground-floor commercial space, broke ground in November 2021.

“I love SeKai,” said Adache. “It was hard to let it go, but North American Development Group is a good group to take it over. I think it’s still going to be a great project for the community.”

Jeffrey Preston, managing partner, U.S. real estate, for North American Development Group said: “It was a great opportunity to jump into a really high-end project in one of the most desirable neighborhoods in all of South Florida. We think the project is going to be a huge asset for Lighthouse Point and will be very successful.”

Permits are being finalized with the City and construction should begin in roughly 90 days, starting with the horizontal site work.

Preston said the project will be constructed largely in accordance with the plans that Adache got approved by the City of Lighthouse Point, “which we believe is a beautiful design for a beautiful neighborhood.”

Preston said there may be “a few minor tweaks along the way,” mostly focused on the interior and possibly some architectural features. 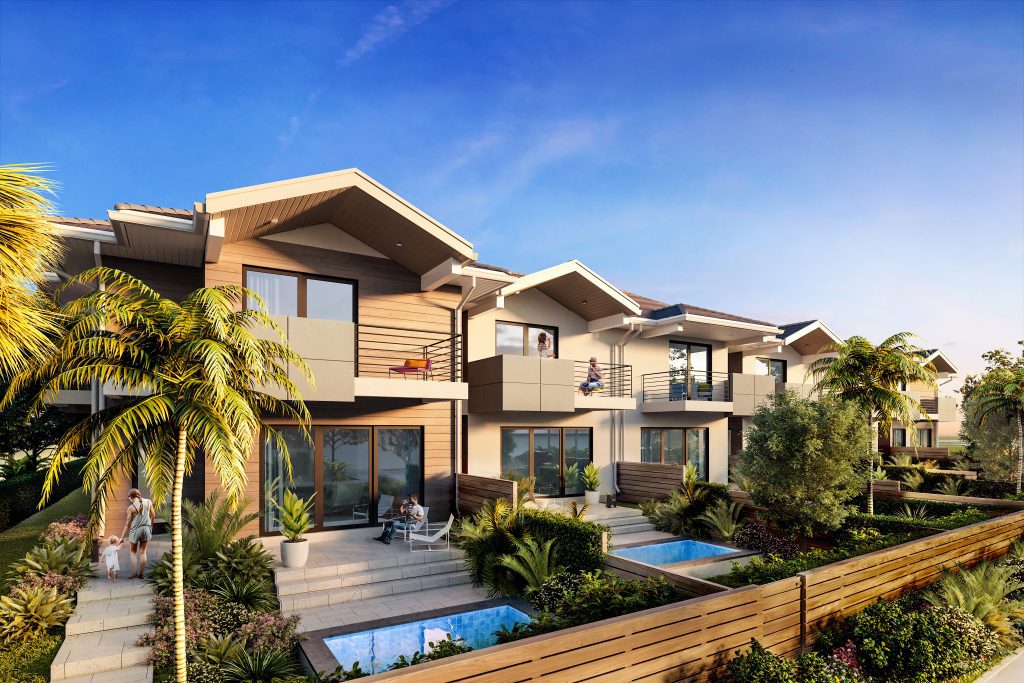 The residences might still be called “SeKai,” – which is of Japanese origin, and means “New World” – but that is yet to be determined, said Preston.

Two buildings with six townhomes each will be built on the site, which is just under one acre, and has the address of 3870 NE 22nd Way. Construction of the townhomes is anticipated to take about 12 to 15 months to complete. The site has stood vacant for almost 10 years.

The townhomes will range in size from approximately 2,040 square feet to 2,465 square feet of air-conditioned space, with three and four-bedroom floor plans. The developer has not yet set the pricing.

Each townhome will have a ground floor patio area with several options to choose from: a splash pool, a water feature (a decorative lighted fountain or a small fish pond) or a Jacuzzi hot tub.

The townhomes will also have a second-story covered terrace, Italian cabinetry throughout, stone countertops, state-of-the-art appliances, 10-foot ceilings, high-impact hurricane glass, pre-wiring for smart home technology, and a private two-car garage. There will be a privacy wall around the perimeter of the property, as well as between each unit.

The townhome project will be the first new construction of townhomes in Lighthouse Point in almost 15 years.

North American Development Group has been developing in Florida since the early 80s. The development firm is currently constructing Nuvo Boca, a project consisting of 252 for-rent single-family homes and townhomes on the former site of the Mizner Trail Golf Course in central Boca Raton. ~ 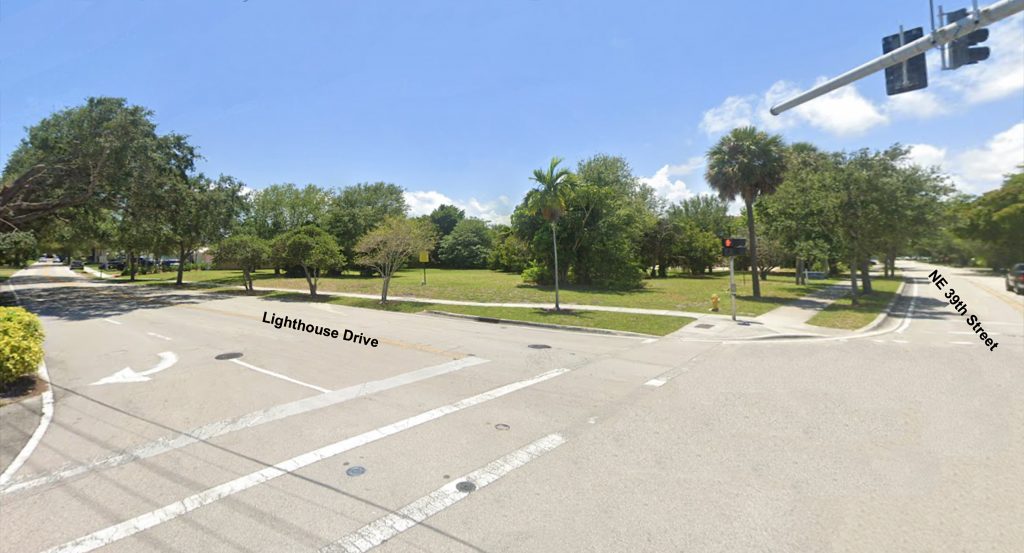 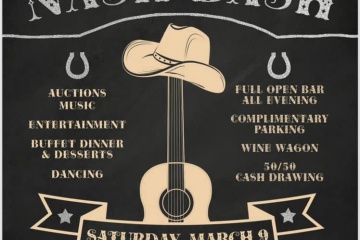