This month, the City Commission unanimously approved a resolution opposing a proposed county charter amendment on the Nov. 3, 2020 ballot. The concern is that the amendment will violate municipal home rule powers.

County Charter Amendment #2, if approved, would give Broward County the power to supersede municipal permitting and zoning rules for county transportation improvement projects funded by the 2018 voter-approved penny sales surtax, even if the projects fall within municipal boundaries.

“I am not aware of a single municipal mayor in Broward County that is in favor of this charter amendment, because every one of them sees the damage it can cause to their city,” said Lighthouse Point Mayor Glenn Troast.

The City of Weston filed a lawsuit against Broward County and the supervisor of elections, alleging that the language of the ballot question pertaining to the charter amendment is misleading and politically biased. The goal of the lawsuit is to stop the question from being counted, or to declare it invalid even if it passes, since it was too late to remove it from the ballot.

Deerfield Beach and Lauderdale Lakes joined the Weston lawsuit. The City of Weston has authorized the expenditure of up to $25,000 in Circuit Court, and, if necessary, an additional $10,000 for any appeals. Any municipality joining the lawsuit was asked to contribute a minimum of $2,500 towards the cost of the litigation.

According to Weston City Attorney Jamie Cole, the ballot language of Charter Amendment Two is misleading, and not fair and objective.

Mayor Troast agreed that the ballot question was worded in a way to mislead the public as to the purpose of the amendment.

THE LANGUAGE ON THE BALLOT FOR CHARTER AMENDMENT TWO IS AS FOLLOWS:

“To facilitate implementation of surtax-funded improvements to the countywide transportation system, shall the Broward County Charter be amended to provide that County ordinances regulating the development, including zoning, permitting, construction, operation, or administration, of transportation improvement projects that are (1) on County-owned or County-leased property and (2) funded in whole or in part with proceeds from the transportation surtax approved by the County’s voters in 2018, prevail over conflicting Municipal ordinances?”

Cole said the wording does not advise the voter of the substance of the amendment but rather gives the voter a reason to vote for it, which is “contrary to what ballot questions are supposed to be.” He added that the ballot question says the amendment will “facilitate improvements,” but in fact, “it just changes who makes the decisions” – the County Commission rather than locally elected officials.

“It doesn’t disclose that residents are not going to have as much of an opportunity to be heard before things happen in their communities,” said Cole.

The lawsuit states that a Florida Department of Transportation park-and-ride facility proposed to be located in the City of Weston was specifically mentioned by members of the County Commission as “precipitating the purported need for placing the challenged proposed Charter Amendment on the ballot.” The park-and-ride project was successfully opposed based on local concerns.

The penny sales surtax is also being used to fund municipal transportation projects, but those are not an issue because they are projects municipalities want to do, said Cole.

Charter Amendment Two could affect projects the county wants to do within a city, such as a bus depot or a park-and-ride lot, in an area the city thinks is not appropriate.

“The county could ignore the city’s zoning and build it anyway,” said Cole.

The county and the supervisor of elections filed a response to the Weston lawsuit, denying that the City of Weston is entitled to any of the relief it seeks. A final hearing for the lawsuit is scheduled for October 28, 2020.

Lighthouse Point city officials discussed the Weston lawsuit with Cole and determined there was no need to join it at this point, because everything had already been submitted to the court, and joining it would not have added any value, said Mayor Troast.

Troast said the City will wait and see what happens at the final hearing and then revisit the matter.

In June, the Broward County Commission approved the first cycle of county and municipal projects to be awarded funding from the surtax revenues. Lighthouse Point was awarded a total of roughly $2 million for five projects. The distribution of surtax revenues for county and municipal transportation-related projects will be ongoing for 30 years. The county is currently working on a 5-year plan for the second cycle of funding, which will cover fiscal years 2021-2025. 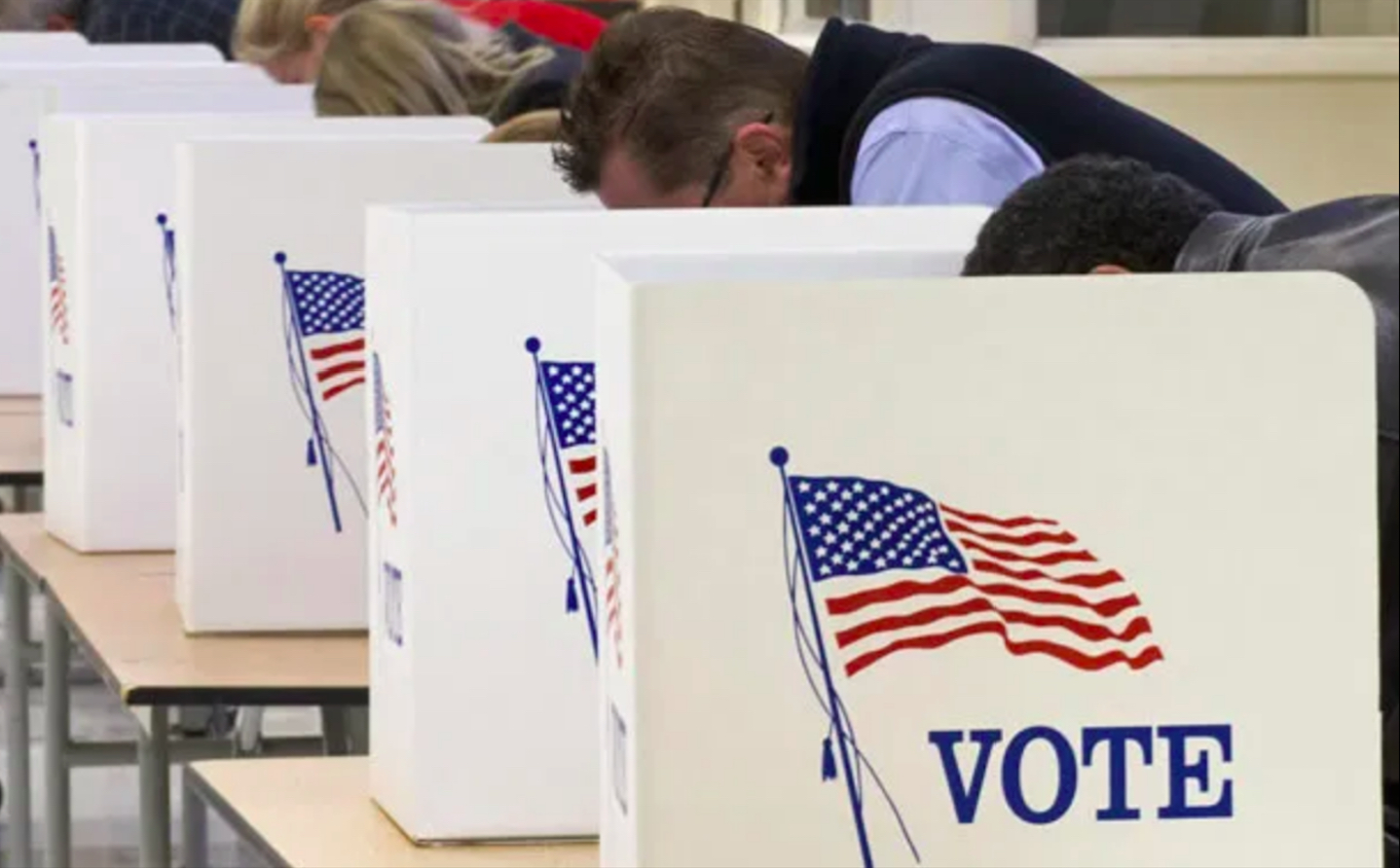 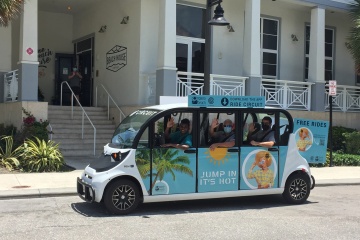