In the case that the officers successfully resolved, an out-of-state 28-year-old man befriended the Lighthouse Point girl through social media, and over the course of time, developed a relationship with her. When the girl went missing one day, the Lighthouse Point officers began their investigation.

According to Lighthouse Point Police Chief Ross Licata, they started interviewing people, talking with the girl’s friends, reviewing social media accounts, checking phone records, and tracking conversations the girl was having with people online. The officers were able to determine that the man had driven from Wisconsin to Florida with the intention of picking up the girl. The police managed to get the man’s cell phone number, and with the help of cell phone carriers, were able to track his location through several different states as he was heading back to Wisconsin.

It wasn’t until the man stopped his car at a restaurant in Lebanon, Indiana that local authorities, who were alerted by the Lighthouse Point police, were able to intercept him and recover the girl.

“It was a very rural area, so it took a lot of searching up there,” said Licata.

The girl was fine, and was brought back to Lighthouse Point. The man was arrested on federal charges and was just recently sentenced to 30 years in federal prison.

This is the second time that Lighthouse Point police officers have received a recognition certificate from the FBI. The first time was for a case in 2014 in which an adult male was found to have been exploiting a juvenile female. The 24-year-old male was the 14-year-old girl’s biology teacher at a Christian school in Deerfield Beach. He was sentenced to 20 years in federal prison.

The FBI does not give out recognition certificates very often, said Licata.

“If it’s a serious case in which local law enforcement provides instrumental assistance in the solution of a federal crime, then the FBI will take the initiative to recognize officers for their efforts, and these were two pretty serious cases,” said Licata. 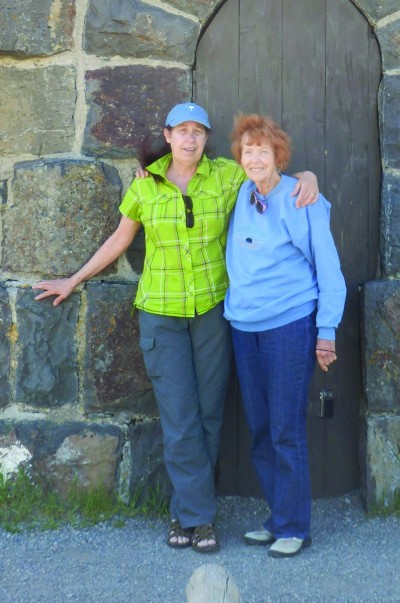