Replacement of the Ibis Bridge in Lighthouse Point, located on Lighthouse Drive between NE 29th Street and NE 30th Street, is scheduled to start at the end of August.

The Ibis Bridge, which was built in 1950 over the Ibis Waterway, has been designated by the Florida Department of Transportation (FDOT) as structurally deficient, but is not a public safety hazard. FDOT will carry out and fund the replacement of the bridge at an estimated cost of $1.5 million.

During the construction work, a maintenance of traffic plan will be in place with detours north and south of the bridge. Construction of the new bridge is anticipated to last about 18 months.

Last month, Broward County was working to verify, through a hired vendor using a water jet device, the exact location of a force main and two water mains that are underneath the canal and bridge. The construction work involves driving piles on both sides of the utilities and, as discussed at a city commission meeting in May, FDOT and city officials were keen to have the utilities located correctly, especially in light of the sewage spill that occurred in Pompano Beach in January when a force main was ruptured during an FDOT construction project. As a result of the incident, approximately 50 million gallons of raw sewage flowed into local canals.

According to Public Works Director Charles Schramm, FDOT doesn’t want that to happen “ever again, anywhere.”

The Ibis Bridge is the last of the four bridges along Lighthouse Drive to be replaced. 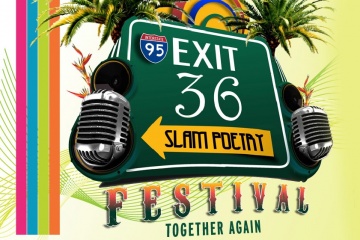