Local Lighthouse Point resident Andrew Coffey died as a result of a fraternity hazing incident at FSU in 2017. After two years of continuous effort by his family and others, Governor Ron DeSantis signed “Andrew’s Law” this week, strengthening Florida’s existing anti-hazing statute.

Coffey was a junior at Florida State University when he died during a Pi Kappa Phi event in November 2017. As a pledge, Andrew was subjected to a tradition called “the family bottle”.  He was pressured to drink an entire bottle of Wild Turkey bourbon. Later on, Coffey reportedly became extremely ill and was moved to a couch where his fraternity brothers thought he would sleep it off.  When they checked in on him the next morning, Coffey was dead.

“Andrew’s Law” will strengthen Florida’s existing anti-hazing statute. Florida’s previous  statute, often called “the Chad Meredith Act”, was signed into law by Governor Jeb Bush in 2005.  It made hazing activities that cause serious injury or death a third-degree felony in Florida. It was among the first laws nationwide to make hazing a felony instead of a misdemeanor.

The new law will toughen the existing “Chad Meredith Act,”  in several ways. Now, fraternity and sorority leaders responsible for planning the hazing event, will be criminally liable when someone is seriously hurt or killed, even if they do not personally attend the event. It also states that the first person who calls 911 to summon help for a hazing victim and anyone administering aid to the victim while waiting for help to arrive will not be prosecuted.

Some of the information in this story comes from a press release issued by Stewart Tilghman Fox Bianchi & Cain, P.A..  The firm had represented  Chad Meredith’s family and helped in the drafting of both “the Chad Meredith Act,” and “Andrew’s Law”.

“We knew that we needed to make our good law even better,” said Attorneys David Bianchi and Michael Levine, of the firm. Bianchi’s representation of Meredith’s parents, led to their successy suit against those responsible for his hazing death at the University of Miami.

“Andrew’s Law” received bipartisan support in the Florida Legislature with sponsorship and support from Senator Lauren Book and Representative Chip LaMarca. “We have seen too many deaths and serious injuries from hazing activities in Florida and we are very grateful that the Governor and legislature recognized the need to make these improvements to Florida’s hazing law. Lives will be saved by what was signed into law today,” Bianchi said.

This story was prepared by our Lighthouse Point news desk with additional  information from various public sources and other websites. 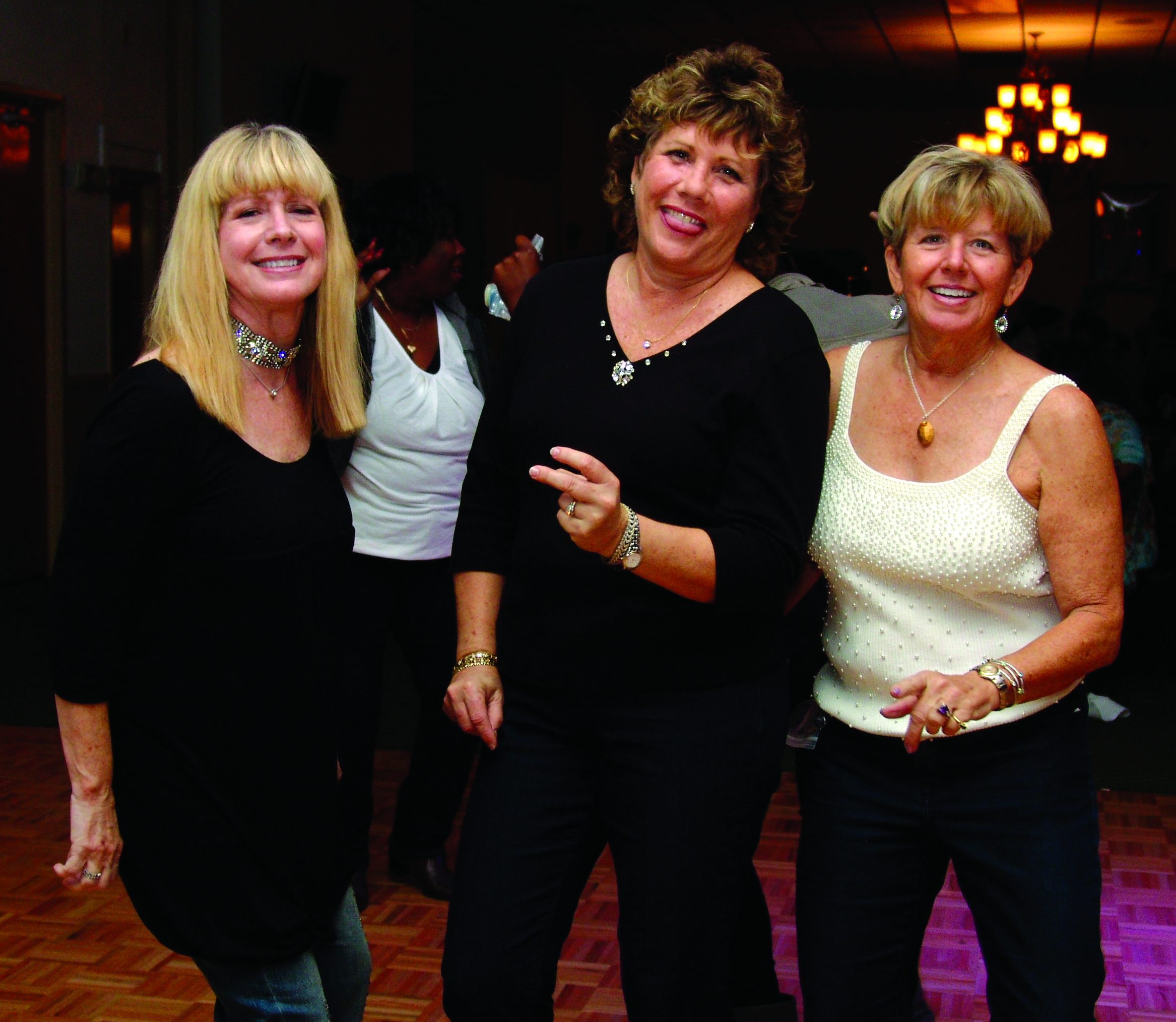