The City of Lighthouse Point recently adopted a formal policy regarding the naming of city-owned properties and streets.

The purpose of the naming policy is to “establish a uniform and visible process” and ensure naming is “consistent with the values and characteristics of the city.”

According to the policy, the naming of a city-owned property or street “will enhance a sense of community involvement and public participation within the city.”

A city-owned property or street can also be given a name other than for a person, such as Lighthouse Drive or Marina Drive. 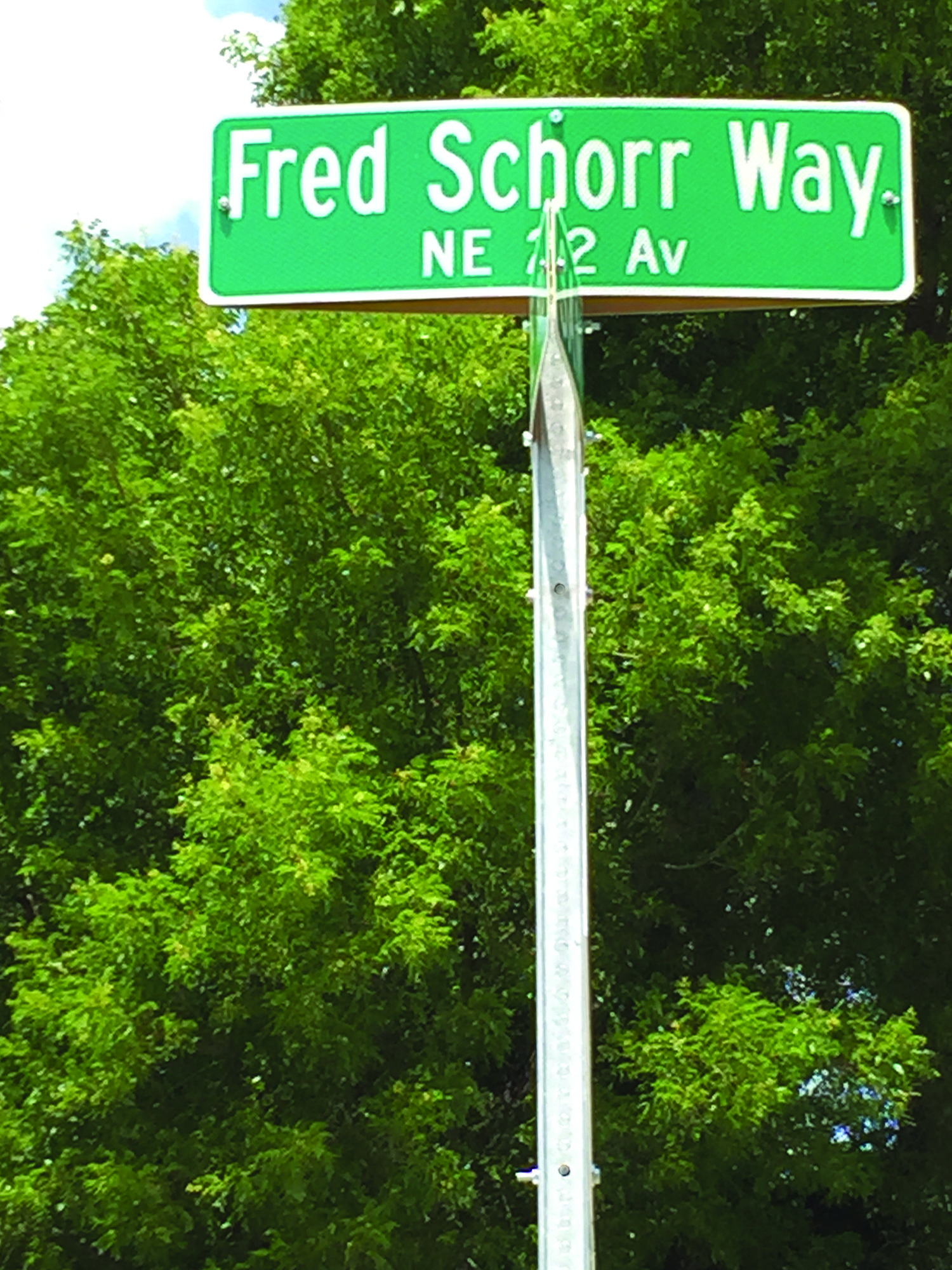 Parks and facilities that are donated to the city can be named by deed restriction by the donor. The naming and acceptance of land is subject to approval by the city commission.

Naming may include amenities, buildings, parks, streets, bridges, capital fixtures or equipment, and related public property. A relevant connection to the property must be included in a naming request.

City-owned property or streets cannot have a name associated with any political party or partisan candidate, partisan organization or religious organization.

The city commission will consider the length of time for the naming to occur. Some names may be appropriate for a set time period instead of in perpetuity.

The naming policy sets forth the procedure for making a naming request.

After reviewing and confirming that the narrative meets the criteria outlined in the policy, the city administrator will forward it to the mayor and city commission, with all relevant information, including any potential fiscal impact to the city.

If the city commission approves the request, the naming will be confirmed by a resolution. The resolution may also impose varying terms and conditions upon the approval that will only relate to the request under review, and will not set any precedence for future requests. The city commission will have the absolute discretion to grant or deny a request for any reason. 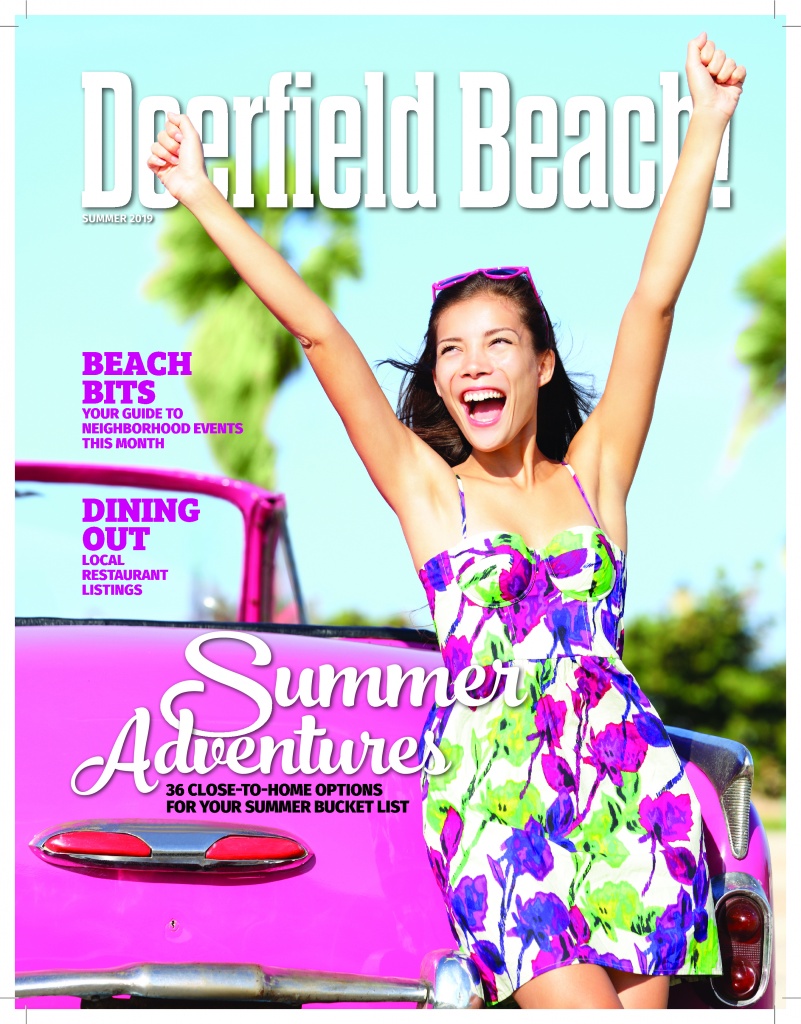 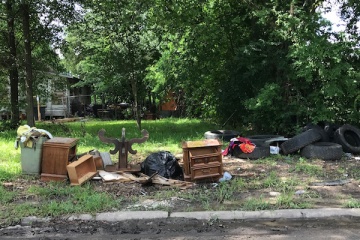