HURRICANE DORIAN: We Dodged a Bullet but It Ain't Over Yet- latest update 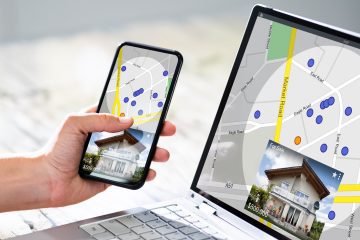