VIDEO: LOCAL DIVER SAVES A SHARK IN LAUDERDALE BY THE SEA/LBTS

A Lauderdale by the Sea, LBTS Diver saves a shark.

Diver Randel Sands and his friend were cleaning coral reefs off shore east of Anglin’s Pier when they found the trapped shark.

Local 1o News spoke to Sands.  “Other times when I’ve approached nurse sharks, they like to sleep under the coral reef, so I thought at first she is just resting,” Sands said. “And as I got closer, she tried to leave. And when she couldn’t, that’s when I realized that her behavior was different.”

According to Sands, they found the shark entangled on a fishing line and it was stuck  to the reef. Sandstold Local 10 the shark was wedged in and the line was wrapped around her tail and pectoral fins.

You can find an interview with Sands and more footage of the rescue on the Local 10 website, click here.

Below, we also have the footage of the rescue that Sands posted on YouTube for you to check out of the LBTS diver saving the shark.

Sands told WSVN/7 News, “He said he’s sure the shark would have died had they not freed her because she would not have been able to move or feed.”

This story was prepared by our LBTS/Pompano Beach News Desk with information provided by on-line sources.

For the latest news and things to do in Lauderdale By The Sea and Pompano Beach, go to our website.

VIDEO: LOCAL DIVER SAVES A SHARK IN LAUDERDALE BY THE SEA/LBTS 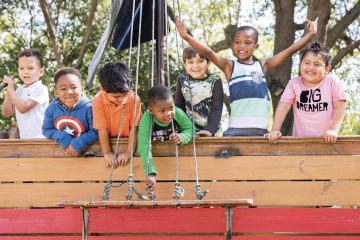