DEERFIELD BEACH TRAIN ACCIDENT- Another person was killed by a passing train.  This time a 64-year old woman drove her bicycle onto the train tracks and was hit and killed by a Virgin Trains USA (formerly Brightline).   The accident happened  at approximately 8:30 last night (Saturday) at the intersection of Northeast 48th Street and North Dixie Highway.

This was only the latest of over two dozen train accidents that have occured in South Florida since Brightline trains started running on the tracks about two years ago.  Two weeks ago a “Pedestrian [was] fatally struck by [a] Brightline train in Hollywood.”

A bicyclist attempting to cross the railroad tracks was struck and killed by a train Saturday night in Deerfield Beach.

The crash occurred at approximately 8:29 p.m. at the intersection of Northeast 48th Street and North Dixie Highway. Broward Sheriff’s Office traffic homicide detectives said the Brightline train was traveling south on the west-side tracks. Investigators said as the train approached the intersection, witnesses saw a woman riding her bicycle around the down crossing arms and attempting to cross the railroad tracks from east to west.

Detectives said the engineer tried but was unable to stop the passenger train before striking the bicyclist. Broward Sheriff Fire Rescue personnel responded to the scene and pronounced the 64-year-old woman dead at 8:35 p.m.

BSO deputies blocked off nearby roads and rerouted traffic for hours while traffic homicide detectives investigated.

Investigators are temporarily withholding the woman’s name while they try to located and notify her family. They have not been able to find an address for the victim.

This story was prepared by our Deerfield Beach news desk with additional  information from various public sources and other websites. 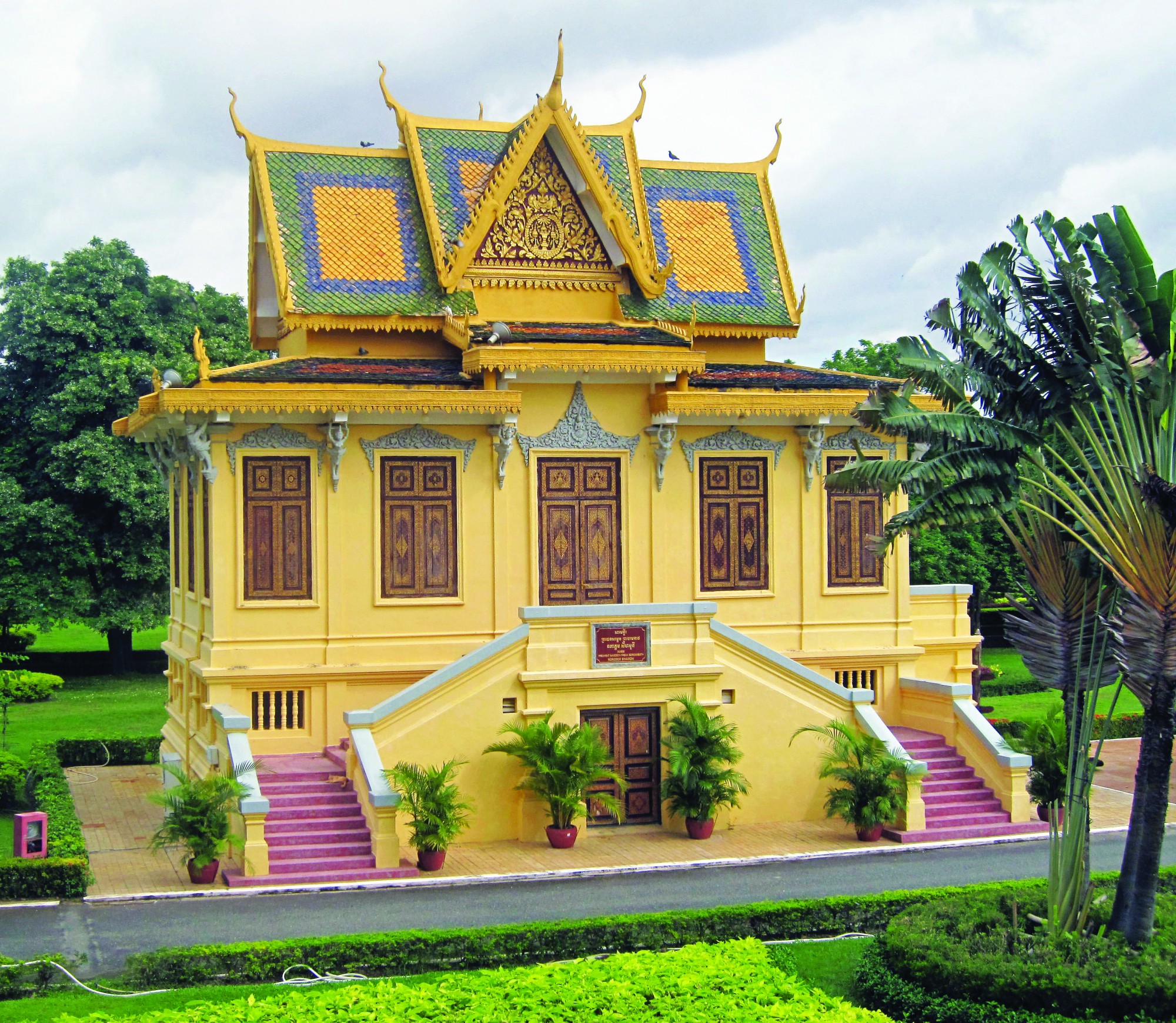