The facts are starting to come out surrounding the resignation If Deerfield Beach City Manager Burgess Hanson including possible misappropriation of funds.

As we reported earlier Hanson submitted a written letter of resignation last Friday.  On Tuesday night, Mayor Bill Ganz addressed the resignation publicly for the first time and made it clear the resignation was not voluntary.

According to the South Florida Sun-Sentinel, “Mayor Bill Ganz said he wanted Hanson to step down, concerned that the manager was giving him information that was ‘incomplete, misleading or downright not accurate’….[regarding] background checks for coaches” for teams playing or practicing on city owned property.

The more controversial issue seems to be that Hanson may have been overpaid or somehow misappropriated $6,000 or $16,000.  The Sun-Sentinel and the the Deerfield-News website offer somewhat different accounts of what exactly happened.  How exactly the money wound up in Hanson’s account is unclear.  Reportedly, he told Ganz about the overpayment a while back, said he would repay the city but apparently didn’t.

When Hanson submitted his resignation on April 5th, some of the language sparked interest. This past week  we reported he was resigning “to live a better, healthier life” as per the wording in his letter of resignation.  Definitely unusual wording.  Hanson was not known to be ill.  Perhaps he was tiring of his daily commute from his home up in Loxahatchee.  Of course, a city manager living so far from the office (roughly 45 miles each way) is pretty unusual in and of itself.

You can read the full letter of resignation by clicking here.

Hanson has worked for the city of Deerfield Beach since 2001 and took over the City Manager responsibilities in 2010.  According to his letter, his last day would be June 1, 2019, although he will be on administrative leave until then.  Hanson had been relatively popular for most of his years as city manager but that changed recently.  Ganz and Hanson had been considered particularly close, but that obviously has changed due to the events leading up to the forced resignation. 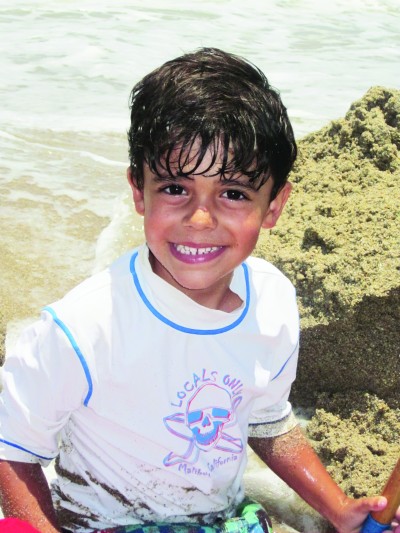