Owners Andre Beier and Adam Bowring said they are hoping to open this summer, but have experienced various setbacks and delays along the way, so can’t be more specific. According to their social media post made on April 19 though, the Dangerous Minds crew has been hard at work chipping away at tile and renovating their space.

Beier and Bowring started out as homebrewers and decided they would take the leap and open their own brewpub. Their 2,900 square-foot storefront location on the first floor of Pompano Citi Centre will feature a seven-barrel brewhouse, taproom, kitchen and outside patio.

The name, Dangerous Minds Brewing and indeed their beer names “were inspired by brilliant thinkers, scientists, writers, philosophers and activists,” Beier said. “We will have approximately 16 beers on tap including our flagship beers an Imperial Stout with molasses, an IPA infused with fresh sage and juniper berries, a 90 shilling Scottish Ale, a German wheat beer, an American blonde ale treated with toasted coconut and guanabana and a Belgian tripel. In addition we will be pouring house brewed Kombucha.”

The kitchen will offer a variety of artisanal pizzas (some with very unique toppings, which Beier said they are not ready to divulge yet) salads and German and British pub fare (pretzels, beer brats, scotch eggs and pies), as well as a good selection of vegetarian items.

Beier, from Germany, and Bowring from England, share a passion for European football and will be showing live games in the taproom. As home brewers they would often set up their brew day around the games of their favorite teams. The kitchen will serve breakfast on weekends as a lot of the games are early morning.

“We live locally and as an independent owner operated craft brewery, we are very excited to open the brewpub in Pompano Beach; at local events such as Pompano Untapped we have enjoyed the support and feeling of community,” said Beier.

This story was prepared by our Pompano Beach news desk with additional information from various public sources and their websites.

For more news about restaurants in Pompano Beach and all of the season’s biggest events read Pompano! magazine and search our website. 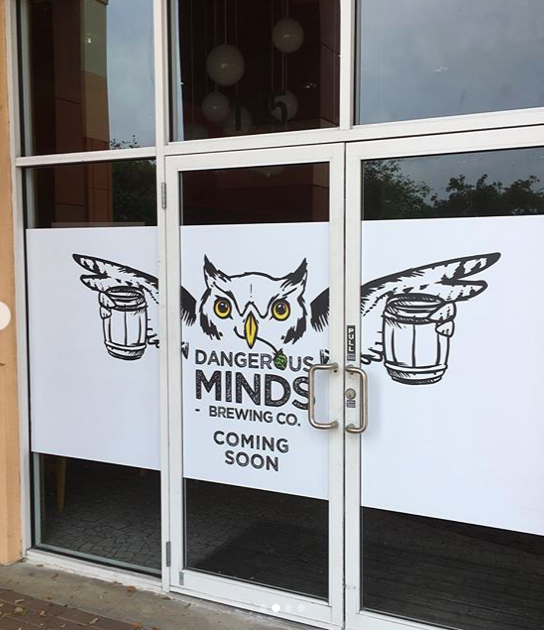 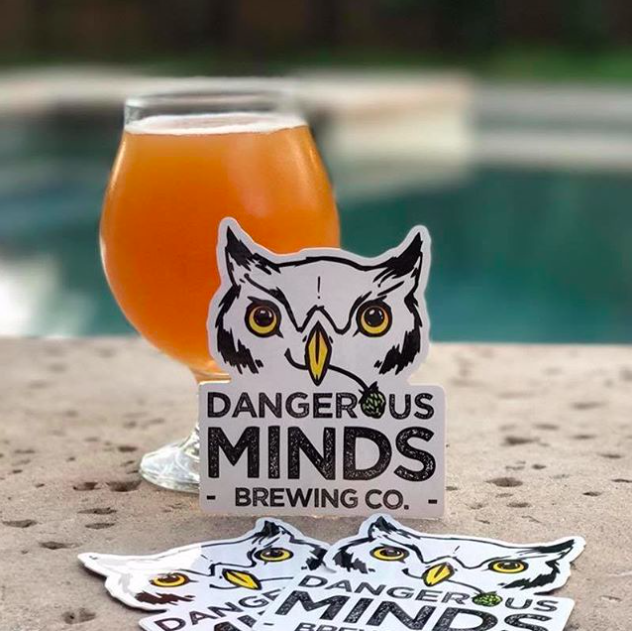 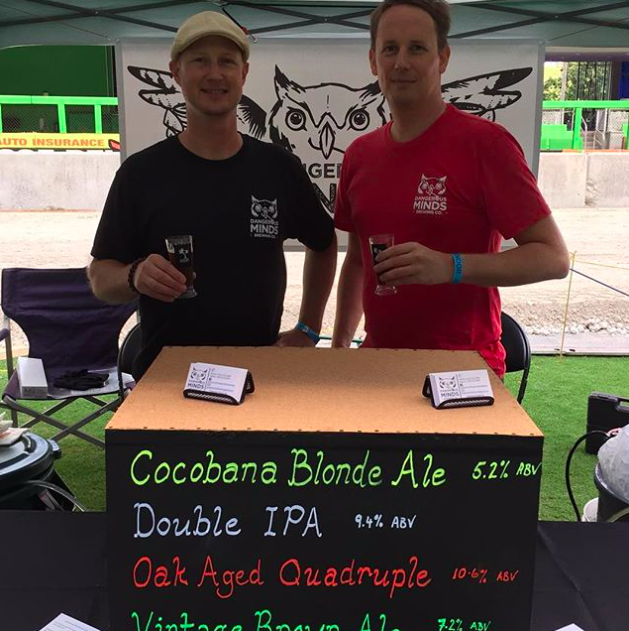 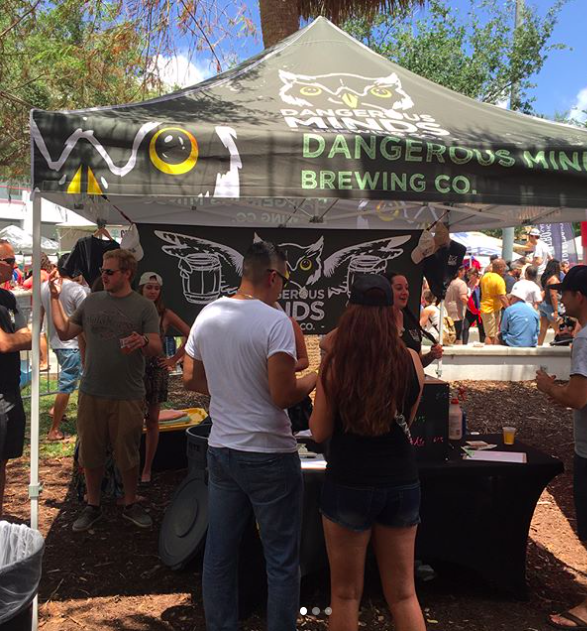 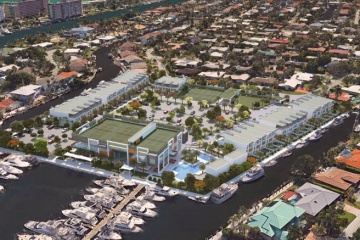