Prepare for the “All-American Solar Eclipse” with the Lighthouse Point Library. Lighthouse Point will see a 70% eclipse, but even 70% can be dangerous without proper eye protection. Pick up a pair of solar eclipse glasses at the Library, and maybe check out a book on astronomy while you’re there. These glasses will go quick, so be sure to stop in as soon as you can. If you do miss out, don’t worry. Check out NASA’s rather robust website entirely dedicated to the eclipse on August 21, where you can learn how to make your own eclipse projector and tons of facts about eclipses.

What is a Solar Eclipse, and Why Should I Care?

An eclipse is what scientists call a ‘transit,’ or when one astronomical body passes in front of another. Simply, an eclipse occurs when the moon casts a shadow on the Earth by passing between the Earth and Sun at just the right angle.

Besides looking cool, solar eclipses are an invaluable opportunity for astronomical research. The moon’s obstruction of the sun allows scientists to observe the Sun’s chromosphere and corona, which is typically obscured by the brightness of the Sun’s body, or the photosphere. Scientists can also observe the moon’s topography by taking extremely detailed photos of the eclipse and observing how the Sun’s light bends around the moon.

The eclipse is also a resource for research on how astronomical bodies move, the search for exoplanets, and Earth’s own atmosphere. To learn more about how NASA will be using the eclipse for research, visit their website. NASA is also encouraging Americans to become ‘citizen scientists’ by downloading their app and helping to record information during the eclipse. 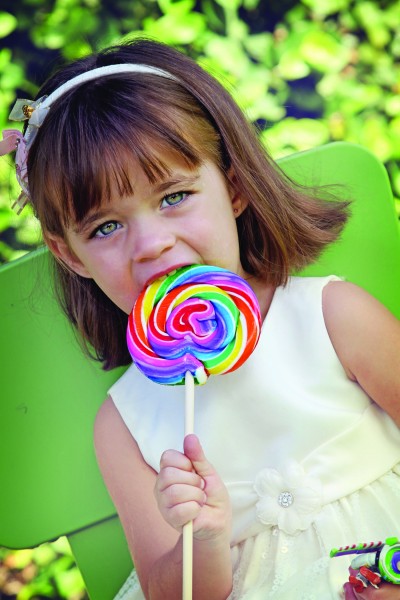